Many companies sponsor 401(k) plans to help their employees save for their retirement years. When a person dies with money remaining in the plan, the named beneficiaries receive those monies. However, the IRS has rules that specify when distributions from the plan must be taken and the tax consequences of those distributions. 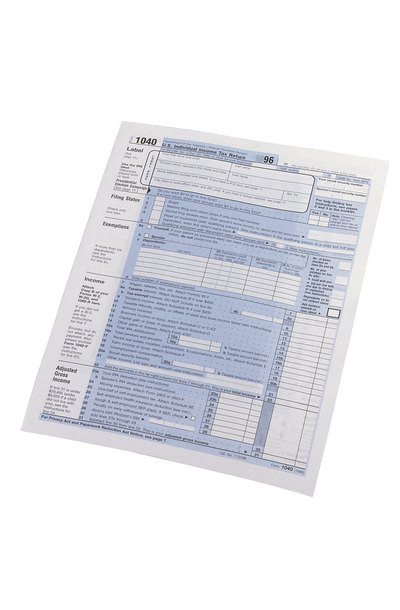 401(k) plans are tax-deferred accounts, meaning that money in such accounts have never been taxed. Therefore, when you take distributions from the 401(k) plan you've inherited, you are responsible for including the distributions on your income taxes. However, regardless of your age or the age of the decedent at death, the 10 percent additional tax to which non-qualified distributions are typically subjected to does not apply when you are a beneficiary of a 401(k).

Prior to the Pension Protection Act of 2006, non-spouse beneficiaries were not permitted to transfer money from an inherited 401(k) plan. With the passage of the Act, all beneficiaries are now permitted to do a direct transfer of plan assets to an IRA as long as the other plan is clearly identified as a beneficiary IRA. This is particularly useful if you want to leave the money in a tax-deferred account as long as possible. However, you are still required to take withdrawals annually, but these withdrawals are based on your life expectancy and you only pay taxes on the amount you withdraw each year.

Can You Make Your Church a Beneficiary of Your IRA?

If you've planned well enough that you'll have money remaining in your individual retirement arrangement when you pass, you can decide who will receive the account after your death. Leaving the IRA to your church is not only possible, but it also has a number of potential tax benefits for both your estate and your heirs.

When you inherit a retirement plan from a deceased spouse or relative, you may have to pay income tax on distributions from the plan, depending on the type of plan and the manner in which contributions were made by the decedent. To help you properly report the income on your taxes, and to alert the Internal Revenue Service that you have taken a distribution, your financial institution will mail you a Form 1099-R with information that you must report on your tax return.

Inheritance of a Traditional or Roth IRA

If you’ve inherited an individual retirement arrangement, or IRA, it comes with restrictions on when the money must be ...

When Must a Beneficiary of a Decedent's IRA Take Withdrawals?

Just because your grandpa left his IRA to you doesn't mean that Uncle Sam doesn't care what you do with it. The IRS ...

A 529 plan is a savings plan that offers tax benefits to a person saving for future higher education costs, including ...

After a Divorce Ruling, What Is a QDRO?

A qualified domestic relations order, also known as a QDRO, is a legal document that allows an individual to give ...