What if My Agent Wants Off the Dual Power of Attorney After I'm Incompetent?

A durable power of attorney, or POA, names another person to be your agent. This person can make decisions on your behalf if you become incapacitated, such as paying your bills and managing your investments. You can name a single person, two agents who must work jointly or two agents who can work separately. You may also name alternate agents to act in case your primary agents can't. But you can’t force any agent to accept authority -- your agent can decline to act under the POA, before or after your incapacitation. If no agent wants to act, the court may have to appoint a guardian instead. 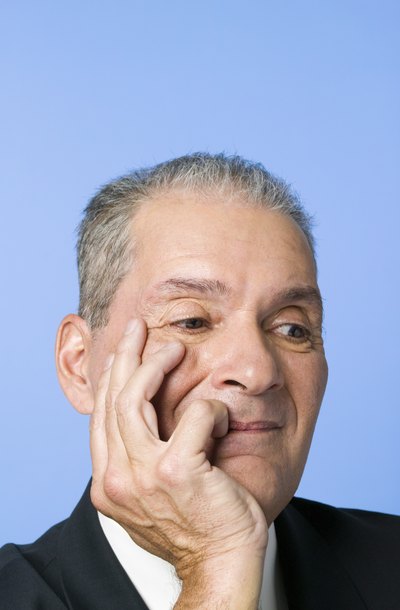 You can draft your power of attorney in such a way that it requires two agents to act together, particularly if you are concerned that an agent acting alone might abuse his authority. Agents may have many reasons to refuse to act under a power of attorney, such as wanting to avoid the responsibility or potential conflict with other family members. Whatever the reason, if you appoint two agents in your power of attorney and the other agent is still able and willing to serve, that agent’s authority continues, and he is still responsible to carry out the duties outlined in your document as long as your POA gives him authority to act alone. You can also draft your power of attorney to require two agents who must act together. The language in the document determines whether the remaining agent can act on his own if the other agent refuses his role.

Talking to Your Agents

To minimize the likelihood that your agent declines to accept duties and responsibilities under the power of attorney, it's a good idea to first ask the people you name as agents and alternate agents whether they are willing to accept their roles. That way, you can change the appointments if necessary, while you are still able to do so, and your agents will know in advance what their duties will be. You can also update your power of attorney document periodically, for example, when a major life event occurs -- such as a divorce -- or when your needs change.

If all of your agents and alternates are no longer able or willing to accept their roles, a court may be forced to appoint a guardian or conservator to act on your behalf. Without a power of attorney document or court-appointed guardian or conservator, no one has the ability to act for you once you become incapacitated. The appointment process is governed by your state’s laws, but guardians typically look after your physical needs and conservators typically look after your financial decisions.

Ready to appoint a power of attorney? Get Started Now
Can You Have a Dual Power of Attorney With Two Acting Agents?

What Happens if Two People on a Power of Attorney Disagree?

When a person, known as the principal, creates a financial or medical power of attorney, she may name two agents and state whether the agents can act alone or must act together as co-agents. If co-agents can't agree, what happens next depends on whether the principal is incapacitated or able to make decisions.

How to Obtain Power of Attorney in the State of Ohio

A guardian may make decisions and care for another person, known as a ward, who is no longer able to take care of ...

What Can Happen if You Don't Have a Power of Attorney?

If you suddenly became unable to handle your own finances or make your own health care choices, a person you appointed ...

How to Organize a Power of Attorney

What Should Be in a Power of Attorney?

A power of attorney is a legal document that gives to another person, your agent or attorney-in-fact, authority to make ...