A power of attorney (POA) allows one person, the agent, to act on behalf of another person, the principal. Each state has its own laws governing powers of attorney. In general, most states allow multiple agents to act together. However, some states also allow for co-agents, who may act independently of one another. Review the laws of your state and the terms of the document creating the POA. 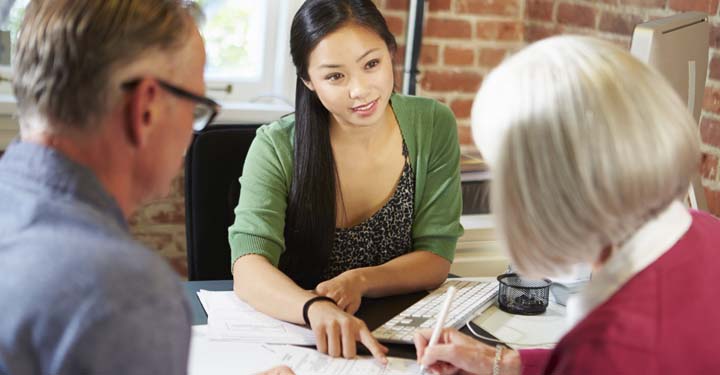 Types of Power of Attorney

A principal must consider the purpose of the POA and how long it lasts when granting it. The language of the document is extremely important. Be advised that the authority always ends on the death of the principal.

A principal may grant power of attorney to multiple agents, either concurrently or jointly. Concurrent agents can act independently. Each agent has complete authority granted in the POA document. This may be a convenient way to accomplish the principal's goals.

Joint agents must act together, making all decisions jointly. This requires the agents to agree before taking any action. The power of joint agents to act independently is limited. This provides the principal additional protection from a poor decision made by one of the joint agents. However, the joint agents may not be able to act at all if they cannot reach an agreement.

In some circumstances, disputes arise between agents. They may not be able to agree or may not be willing to work together. The opinions of the agents may be in direct conflict. When granting POA to multiple agents, include dispute resolution provisions in the document. Agents may have to go to court to resolve disputes if no dispute resolution appears in the power of attorney document.

Before drafting a power of attorney, consider speaking to both agents to ensure that all parties are in agreement as to the terms of the POA. Everyone should understand their role and responsibilities before agreeing to sign it. Putting more information into the POA can not only be helpful for you and your designated agents, but it can also help in avoiding legal complications down the line.

A Widow's Rights over the Deceased Spouse's Estate