Difference of Power of Attorney & Executor of Will

Difference of Power of Attorney &amp; Executor of Will 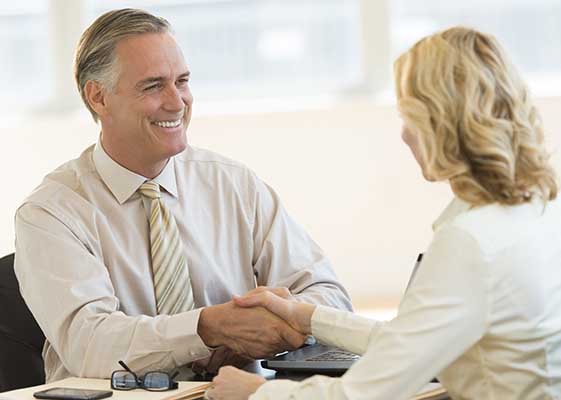 By default, a power of attorney grants the agent broad power to take almost any action that the principal can take. The agent essentially steps into the principal's shoes and makes important decisions. For example, the agent can open and close and make deposits and withdrawals from a bank account in the principal's name.

The principal can narrow the powers of the agent by drafting a more limited power of attorney. The type of actions an agent can take may be limited, or the agent's powers might be limited to a single event or time period. For example, a power of attorney can grant an agent the power to sign real estate closing documents on behalf of a principal but terminate immediately after the transaction.

When a person dies with a will, someone must carry out the directions in the will after their death. For example, if a will leaves a certain amount of money to a survivor, someone needs to transfer the funds from the deceased's account to the survivor's account. That person is called the executor of the will.

A common estate-planning question is whether an executor or power of attorney is necessary. In most cases, the answer is that both are necessary because they do different jobs. Appointing an executor in your will allows you to choose someone you trust to carry out your last wishes. Creating a durable power of attorney ensures that someone you trust manages your affairs when you are alive but unable to make your own decisions.

Ready to appoint a power of attorney?

Power of Attorney for Real Estate Transactions in Florida

Federal Title and Escrow Company: Power of Attorney
American Society of Notaries: State Information
State of Delaware: Title 12, Chapter 15, Letters Testamentary and Letters of Administration
New York Trusts & Estates Litigation: Powers of a Nominate Executor to Litigate Prior to the Issuance of Letters