A limited liability company (LLC) is a business entity that combines the flexible structure of a partnership with the liability protections of a corporation. 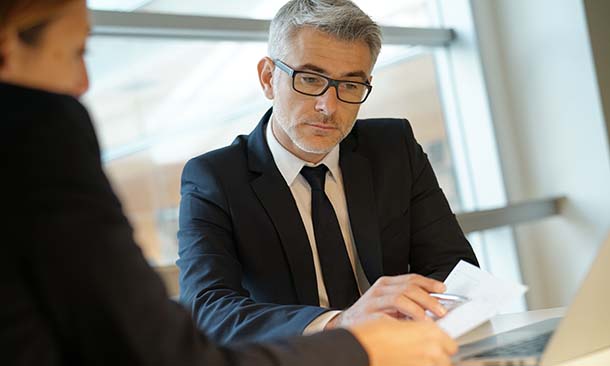 An S corporation (S corp.), formerly called a "Sub section S corporation," is a for-profit corporation that has elected S corporation status with the U.S. Internal Revenue Service (IRS). Unlike a typical corporation, an S corp. passes through its income, losses, credits, and deductions to its shareholders for federal tax purposes. The shareholders report such items on their individual tax returns and the S corp. pays no federal income tax as a separate entity.

When starting a small business, many entrepreneurs consider both the LLC and S corp. structures but may be unfamiliar with how they differ.

A corporation's articles disclose the maximum number of authorized shares, classes of stock, if any, and the names of the initial directors. An LLC's articles state whether they will be member-managed or manager-managed and, depending on the option selected, list their initial members or managers.

The most crucial difference between the two business entities is that federal law limits who can own an S corp. and the kinds of stock it can issue:

In contrast, an LLC is not subject to these limits—it can issue different classes of membership interests, have any number of members, and have members that are for-profit corporations, partnerships, LLCs, non-U.S. companies, and nonresident aliens.

Both LLCs and S corporations limit their owners' liability for the entity's debts and obligations. Suppliers, customers, tax authorities, employees, contractors, and others making legal claims against those entities can only seek payment or damages from the entity and its assets. The personal assets of the LLC's members and the S corporation's shareholders are not at risk.

As a general rule, S corporations have more complicated governance and management structures than LLCs.

Under most state corporation laws:

An LLC's formalities are more flexible. LLCs are owned by members who can either manage the LLC themselves (a member-managed LLC) or vest such powers in managers who may, but don't need to be, members of the LLC (a manager-managed LLC). Management duties to officers may also be delegated.

State laws give LLCs broad authority to customize their operating agreements to fit their desired structure. In most states, the operating agreement overrules the standard governance and voting rules contained in the state's law.

Most LLCs and S corporations pass through their income and losses to the owners and do not pay federal income tax as separate entities. This is to avoid double taxation on any income generated. An LLC does not have its own specific tax category and can therefore elect to be taxed as a corporation.

An LLC is a business structure that's separate from its owner. An S corporation is not a business structure, instead, it has its own taxation category. While a single-member LLC may not be taxed as an S corporation, but as a sole-proprietorship, other LLCs can elect for S corporation status, which means the owner's salary and business profits are reported on their personal income tax return. The upside to this designation is because only the owner's salary is taxed. The best reason to choose an S corp designation for an LLC is if you'll save money on taxes.

Ready to start your LLC?