When you create a last will and testament, you name someone to serve as your personal representative. Some states refer to this role as the executor or administrator of your estate. This person has the authority and responsibility to settle and distribute your estate after you die. There are many reasons to change your personal representative and name someone else. In order to do so, you must either create a codicil to your existing will or create a new will that replaces the old one. 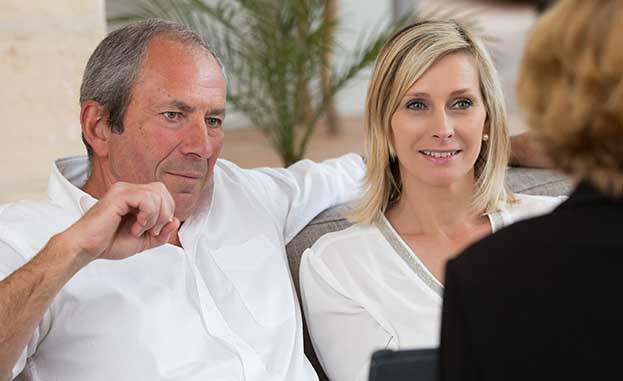 Role of the Personal Representative

The personal representative role comes with a lot of responsibility, so it's important to put considerable thought into your choice. They safeguard your assets, notifies creditors and other interested parties of your death, pays valid debts and claims, handles tax reporting obligations, and distributes assets as provided in your will. If your estate needs to go through probate court, your personal representative is responsible for handling that process as well.

Spouses often name each other in this role. It's also common to name an adult child, another relative, or a close family friend. There are also professional fiduciaries, including independent fiduciary service providers and trust departments of banks or other financial institutions, who serve in this role for a fee.

Using a Codicil vs. Creating a New Will

When you decide to make a change to the personal representative in your will, you have the following two choices:

Whichever route you take to change your will, you must make the changes in a way that complies with your state's laws. For example, don't cross out the original personal representative's name and simply write in someone else's name.

Generally speaking, the legal formalities you must follow are the same whether you create a codicil or start over with a new will. In most states, you need witnesses to watch you signing the codicil to your will and attest to having done so, and you may also need a notary public's signature.

Finally, it's good practice to notify the person originally named as your personal representative that you've changed your mind, if they are still alive and competent, and to notify the new person you named in your codicil or new will. Although not required, this step can help avoid unnecessary tension and confusion after your death.

What Makes a Will Legal &amp; Binding?

ABA Estate Planning FAQ: How Do I Change My Will?

FindLaw: When to Change Your Will