How to Prove a Common-Law Marriage in Texas

How to Prove a Common-Law Marriage in Texas

A common-law, or informal, marriage is a legal union that exists without a ceremony or other formalities. Once proven, it has the same legal status as a formal marriage. Only about a dozen states recognize these unions, and Texas is one of them. 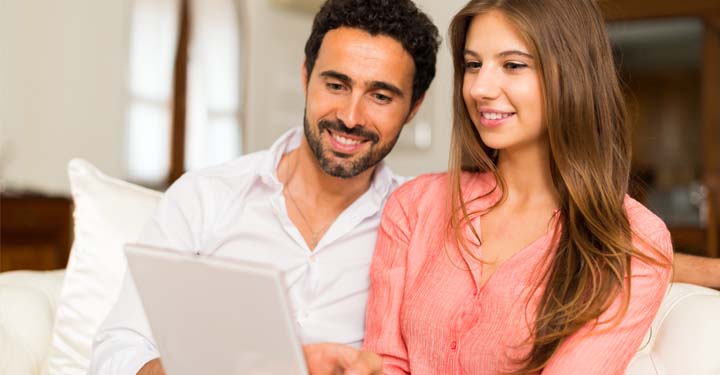 A common misconception surrounding common-law unions is that two people only need to live together for a set period of time for their state to consider them married. This is indeed a myth. Each state has different requirements for what constitutes a union under these terms, but all of them require more evidence than simply living together. If you live in Texas and want to prove your common-law arrangement, it's important to understand the specific laws of the Lone Star State.

Proving a Common-Law Marriage in Texas

There are two different ways a couple can prove they are in a common-law in the state of Texas.

To register an informal union in Texas, a couple can visit their county clerk's office for the correct paperwork.

Once signed, the declaration is valid proof that you are a legally married couple.

A second way to prove a common-law marriage is to show that you and your partner have met all of the following criteria:

You can prove that you agreed to be married and that you have held yourselves out as married to members of the public in a number of ways. A court looks at factors such as whether you use the same last name, live together, file joint tax returns as spouses or as married persons filing singly, list each other as beneficiaries on a life insurance policy, tell other people that you are, or have children together.

Separation and Divorce for Informal Marriages

If a couple in an informal union decides to separate, they must legally prove the marriage within two years of the separation. Otherwise, Texas law presumes that the couple never intended to be married. As a result, a legal divorce may become unavailable, and the couple loses the benefit of divorce laws protecting spousal rights and property unless they can overcome this presumption.

Texas, unlike many other states, recognizes common-law arrangements—but only if the couple meets specific requirements. If you would like to know more about common-law marriages in Texas or have a specific question in mind, it may be beneficial to reach out to an experienced attorney who can help guide you through the process and answer any questions you may have.