What Is a Foreign Limited Liability Company?

What Is a Foreign Limited Liability Company? 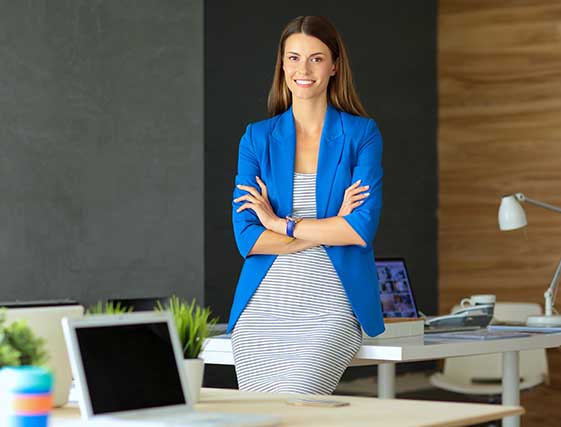 The distinction between domestic and foreign LLCs is more than just a fun legal fact; it has real-world implications for both. Limited liability companies are business structures allowed and governed by state law. Put simply, because each state creates laws governing LLCs, the laws will vary by state.

Registration as a foreign LLC usually requires completing the state's form and paying a small fee. Some states refer to this registration process as "qualifying" as a foreign LLC. How much an LLC must pay in taxes for income earned within the foreign state depends on the state and the type of business offered.

LLCs operating in multiple states must comply with the obligations of each state where they operate. This can mean filing multiple foreign LLC registrations and paying fees and taxes to multiple states.

As with all things legal, there are exceptions. A foreign LLC might be exempt from registering as a foreign LLC or paying state taxes in limited circumstances. The exceptions usually relate to having an extremely small connection to or presence in the foreign state. For example, merely having a bank account in a foreign state is not usually enough to warrant registration and tax obligations in that state. In contrast, having a store in a foreign state usually is enough of a presence to require registration.

Other exceptions will depend on the state where any transactions are occurring that the LLC was not formed in. Consider the assistance of an attorney to help you navigate the various state laws and requirements if you'll be looking to do business in other states.

LLCs must look to the laws of each state they operate in to determine whether exceptions regarding foreign LLC registration or tax obligations apply to them. This can be a time-consuming process, but it's an important one for avoiding penalties from foreign states, some of which come down hard on foreign businesses that do not comply with their obligations.

Ready to start your LLC?

Can I Form an LLC After a DBA?