In some states, couples must separate for a period before they can divorce. If this occurs, you and your husband are still married. As a married couple, even through separation, you always enjoy specific rights, such as filing joint tax returns, inheriting the other spouse's property at death, and receiving health or governmental benefits, such as Social Security benefits. 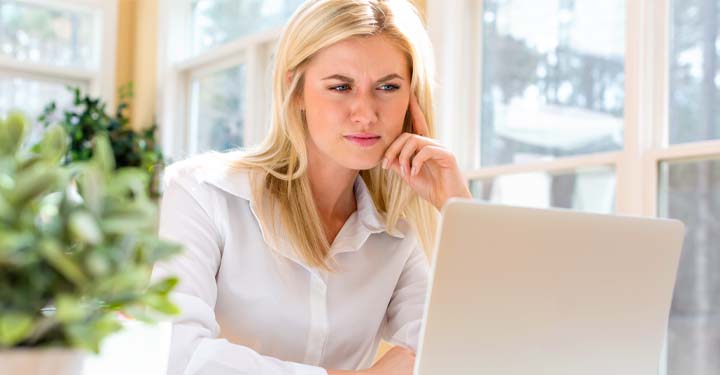 In legal separations, the couple will submit an agreement to the court for approval, deciding how to divide property, care for any children, and determine how the couple manages finances. When a court orders legal separation, and an agreement is in place, the obligations of both the wife and husband are clear-cut. However, if the couple separates without an official order or agreement, then areas of responsibility are blurred, causing eventual misunderstandings and stress.

Whether you're legally divorced or separated, caring for your children is complicated with an estranged spouse. During a legal separation before divorce, the court can determine child custody, alimony, and visitation. If your children primarily live with you, then it will award you physical custody. It will also decide legal custody, meaning who has the right to make decisions on the children's behalf. Often, they award joint custody, giving both parents the right to make choices for their children, including where they attend school and what they require for medical care.

Many state family law statutes allow one spouse to receive child support during a separation before the divorce is final. Additionally, in your separation agreement, you can determine visitation, so your children have a normal schedule, and each parent can spend time with their kids.

If he earns more money than you, depending on the length of your marriage, a court may award you spousal support, also referred to as alimony. Since you're separated, it may award temporary financial assistance until it determines the final amount during your divorce.

If you remain in the family home during the separation, the court may require that your husband pay the mortgage until it decides the property disposition during the divorce proceedings. It could determine that these mortgage payments constitute spousal support. Typically, during a separation, courts like to preserve the assets of the couple until it, or the couple themselves, makes any final decisions during the divorce.

During a separation, a court can also decide property division, such as furniture, bank accounts, and a house. Additionally, it can determine who's responsible for paying the mortgage, credit card, or college tuition payments. Understanding both of your financial obligations allows the separation run more smoothly.

Further, during the pendency of divorce proceedings, neither of you can sell any property, such as cars or the house. Many state laws govern selling property while undergoing this process. You should understand what your state laws say about selling property, so you can enforce any inappropriate dispositions.

Failure to Comply with an Official Order

A court order in a separation holds great weight. If he doesn't comply with it, you can enforce the judge's decision. For example, if you're legally separated and it requires him to pay child support, you can file a petition for failure to pay if he falls behind.

He may present his case in front of the court if, for example, he can no longer pay the agreed amount due to job loss. However, if he doesn't present a defense or the judge rules against him, it could hold him in contempt, requiring your husband to pay fines or serve jail time.

Getting a divorce is a stressful process, as is the waiting period until the court dissolves your marriage. If you understand what your rights are during your separation, it will provide more predictability. Additionally, by understanding your rights, you'll know how to protect yourself during this trying time.