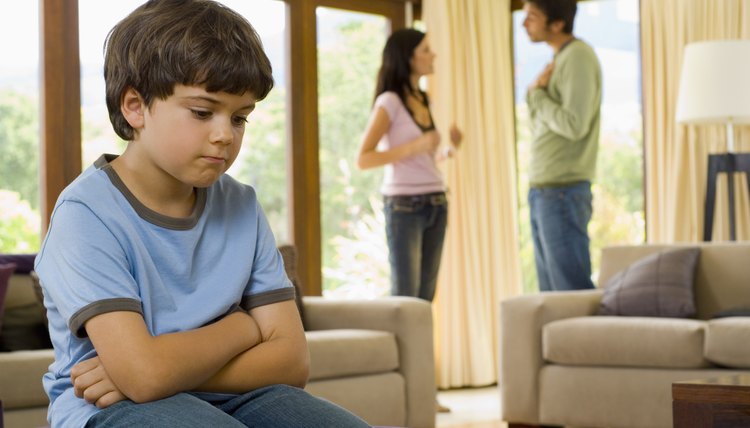 After weighing the relevant factors as to the child's best interest, the court will make a decision. The court can allow the relocation and modify the original custody and time sharing order accordingly or it can deny its permission and effectively prevent the custodial parent from moving. In the latter case, should the petitioning parent insist on relocation even after the court has said it is not in the child's best interest, the court can transfer residential custody to the non-custodial parent, thereby allowing the petitioning parent to relocate without the child.

Divorce is never easy, but we can help. Learn More
Ohio Laws on Relocation & Child Custody After Divorce

Tennessee law does not prevent a divorced parent from moving out of state, but if you have a joint custody arrangement, the other parent may be able to prevent you from taking your child with you. If you move, you will likely need a new parenting plan with an updated visitation schedule, which you may agree to with your ex-spouse. If the parents can't agree on new custody and visitation arrangements, the court may modify the schedule for you or prevent you from relocating the child if it concludes the move is not in the child's best interest.

Can a Judge Keep a Child From Leaving the State After a Divorce in Colorado?

Colorado law grants significant leeway to a divorced parent who wants to leave the state with the children. Under ...