Can One LLC Have Two Businesses?

The limited liability company, or LLC, is a popular business structure for small business and startup ventures because it blends the advantages of traditional corporations and partnerships. LLCs can also be used to own other businesses. The same flexibility in tax treatment and membership, as well as their owners' limited liability from law suits, has made LLCs useful as holding companies. 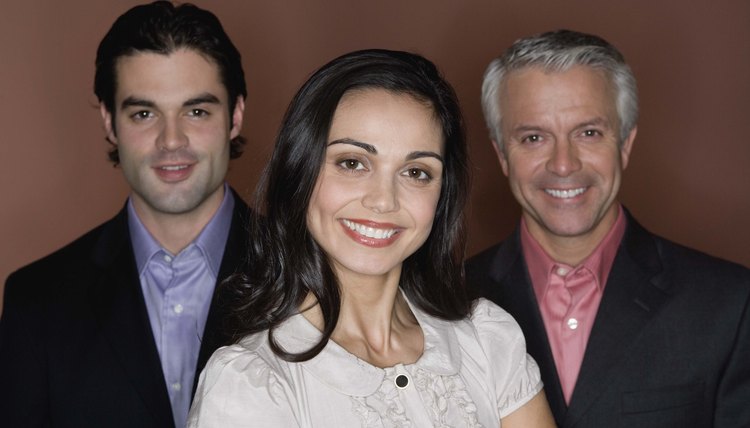 Membership in LLCs and Shares in Corporations

As state law governs all non-tax aspects of LLC existence – and most states do not restrict ownership in LLCs – any individual, corporation or partnership can theoretically own membership interests in an LLC. That LLC can in turn own any number of other LLCs, or it may hold shares in one or more corporations, including an Subchapter S Corporation, or S corp. No corporation, however, can own shares in an S corp.

Ready to start your LLC? Start an LLC Online Now
How do I Create a Holding & Operating LLC?

Are Investments Cashed in a Split During Divorce?

Money invested during your marriage – and sometimes invested even before you married – is up for grabs if you and your spouse divorce. It's a marital asset, so you both have an interest in it, just as you would any other marital property. How you split it depends on your state's laws, although you can reach your own terms in a marital settlement agreement.

S corporations are ideal for companies with few owners who would rather report the income on their own tax returns rather than have the company pay the corporate tax. However, S corporations s have strict regulations on the stock issued by the company. Just one violation can trigger a reversion to a C corporation, thereby nullifying the tax benefits granted to an S corp.

Are LLC Companies Required by Law to Maintain Meeting Minutes?

Maintaining minutes of company meetings is legally required of a corporation so that the personal assets of the shareholders are protected from the corporation's liabilities. Because a partnership's owners are personally responsible for all business obligations, there is no legal requirement for partnerships to maintain minutes of meetings. LLCs fall somewhere between the two business entities: maintaining minutes of meetings is not required, but LLCs can benefit from adequate record keeping so that owners can receive the same liability protection as corporate shareholders.

An LLC, or limited liability company, is a flexible form of business entity that provides its owners with the safeguard ...

What Is the Difference Between a Series LLC & a Restricted LLC?

The relative newness of the limited liability company business structure has allowed some states to create innovative ...

An important aspect of starting a business is choosing which type of business entity to create. Two popular business ...

Can You Lend Money to Your Own LLC Business?

If you have created a limited liability company, or LLC, the law protects you from personal liability for the company's ...