LLCs and S corps are two different types of designations under two different legal frameworks. LLCs are entities of state law and subject to state restrictions on ownership. Unlike an LLC, an S corp is not a business entity at all, but a federal tax classification recognized by the IRS. Both LLCs and corporations can elect to be taxed as subchapter S corps. 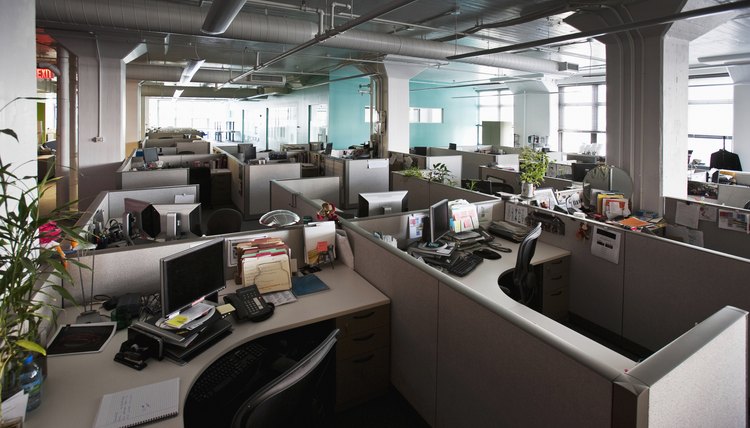 The IRS maintains strict requirements on whom or what can receive subchapter S tax treatment. To qualify, an entity must be organized under the laws of a U.S. state, have no nonresident alien or business entity shareholders, must have fewer than 100 total shareholders and only one type of share. Additionally, certain types of businesses, including insurance companies and financial institutions cannot be operated as an S corp.

In contrast to the list of requirements for an S corp, there is virtually no restriction on who or what type of entities can own an LLC. Essentially, any organizer that can file a valid articles of organization can create and operate an LLC. Any individual or business entity, including those taxed as S corps, can be an owner, who is called a member, of an LLC. However, just as some types of businesses cannot be operated as S corps, some states impose similar restrictions on businesses that provide professional services that require licensure.

Whereas there is little to no limit on the ability of an S corp to be a member of an LLC, the reverse is not also true. The much stricter IRS requirements on S corps generally exclude many LLCs from owning shares in an S corp. A single-member LLC can own shares of an S corp, but multiple-member LLCs, whether taxed as partnerships or corporations, may not. Furthermore, the stricter S corp requirements mean that many LLCs will not be able to elect S corp treatment, which is one reason why it would be desirable for the LLC to be owned by an S corp instead.

The shareholders of an S corp do not pay self-employment tax on distributions of profits. LLC owners do if they are taxed under the default federal rules, but can elect to be taxed as an S corp. If the LLC itself would fail to meet the qualifications for S corp taxation, individual members could nevertheless get the benefit of S corp taxation by filtering their distribution of the LLC’s profit through an S corp. If the S corp is itself an LLC, the owner has a double veil of protection against personal liability. In either case, compensation paid to an LLC manager or S corp shareholder providing management services to the company are taxed as regular income and potentially subject to self-employment tax.

Can an S-Corp Own an LLC?

An S corp may own up to 100 percent of an LLC, or limited liability company. While all but single-member LLCs cannot be shareholders in S corporations, the reverse -- an S corporation owning an LLC -- is legal. The similarity of tax treatment for S corps and LLCs eliminates most of the common concerns about IRS issues. Both structures "pass through" profits and losses to their owners for personal income tax submission.

What Is the Difference Between an LLC & an S Corporation?

Both a limited liability company, or LLC, and an S Corporation, or S-Corp, offer an owner limited liability protection. An S-Corp is a corporation that qualifies under subchapter S of the U.S. Tax Code to be taxed as a partnership rather than as a corporation. An LLC can elect similar tax status, but without the regulations and restrictions inherent in the corporate form.

A limited liability company (LLC) is a type of company that exhibits characteristics of both partnerships and ...

Classification of a corporate entity as a C corporation rests entirely on whether it’s subject to the income tax rules ...

Can I Pay Myself As an Employee As the Owner of an LLC?

A limited liability company is a relatively new form of business organization that combines elements of a corporation ...

An eligible existing corporation can elect to become an S corporation. This means that the corporation is taxed under ...