Can My Spouse Cancel My Tricare Benefits if We are Going Through a Divorce?

Many military benefits are based on the status of the service member and your relationship to him, including military health insurance, called Tricare. Since a divorce changes your relationship to the military member, your access to benefits changes, and you are no longer eligible for most benefits after your divorce is final. However, your spouse generally cannot terminate your eligibility for benefits while you are still married. 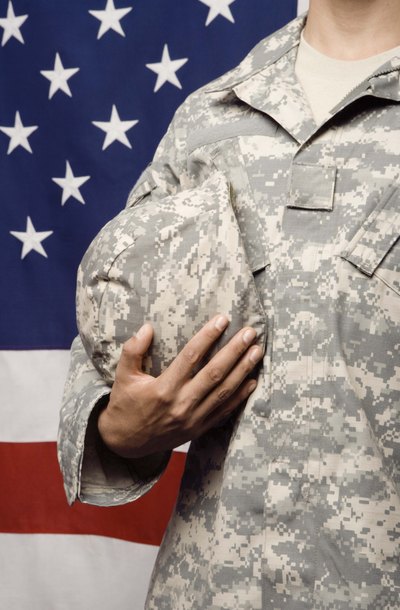 Until your divorce is final, you are still considered married for purposes of military benefits, including Tricare. Your spouse does not control your eligibility and cannot disenroll you from the program, but he can switch Tricare programs – Tricare Prime or Tricare Standard. Tricare Prime is generally the preferred option if it is available in your area since it does not require copays. Tricare Standard allows you to more easily see out-of-network providers but requires a copay.

Even if you lose your Tricare eligibility because of your divorce, your children will still be eligible if they are listed as dependents of your military spouse. If a child is not listed in DEERS as the dependent of the military member – perhaps because the child is the military member’s stepchild and not the biological or adopted child – that child will not be eligible. If a child is eligible, he will remain eligible for Tricare until he turns 21, or 23 if enrolled in college.

Divorce is never easy, but we can help. Learn More
VA Benefits for Divorced Spouses

Unlike most spouses, those married to members of the United States military have the federal government in their corner if they divorce. The Uniformed Services Former Spouse Protection Act provides them with certain immutable benefits. This is both good and bad. The rules are ironclad, so divorce courts can’t deny you these benefits. But a sympathetic judge can’t do much to override them, either, and give you more than the USFSPA provides.

What Is the Spouse's Rights When Divorcing Someone Who Receives Railroad Benefits?

If a person is divorcing a railroad worker, she may have a right to part of his retirement benefits and a spousal benefit of her own. The Railroad Retirement Board oversees the railroad retirement benefit system and federal laws regulate railroad benefit division in a divorce.

As a civilian spouse, your military benefits are typically based on your marital status and a divorce may mean losing those benefits. For example, you may have to give up military health insurance and the ability to shop at the exchange and commissary. However, federal law may allow you to keep these benefits if you have been married for at least 20 years. A divorce court can also award you a portion of your spouse’s retirement pay and can force your spouse to sign up for a plan that pays benefits to you if he dies after retirement.

Divorce changes your legal status, and you may lose health insurance benefits because you are no longer married. Your ...

Who Gets the Responsibility of Medical Insurance After a Divorce in New Hampshire?

If you receive health insurance through your spouse’s plan, provided by his employer, you may lose your eligibility for ...

Families often obtain health insurance through one spouse’s employer-sponsored group plan; however, you likely will ...

Families often receive health insurance as part of a group plan through one spouse’s employer, but when the spouses ...