One route immigrants can take to obtain citizenship in the United States is to marry a U.S. citizen. After getting married, the immigrant has the right to apply for permanent residency and, ultimately, citizenship. Depending on your current immigration status, getting divorced during the application process could threaten your ability to remain in the U.S. 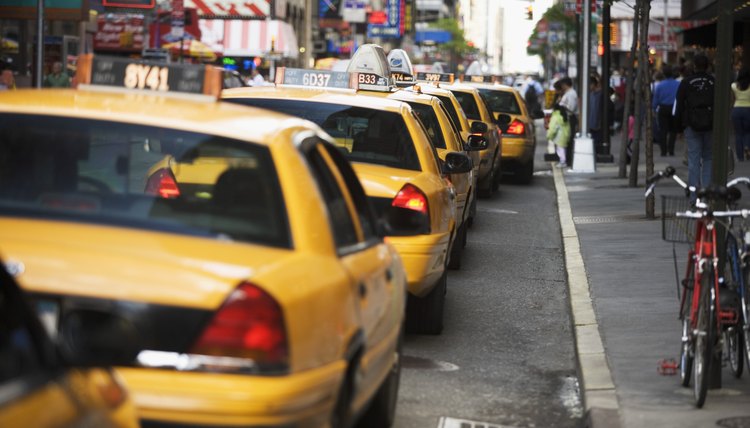 Every immigrant that travels to the U.S. legally does so using a visa. The visa stipulates how long the immigrant can remain in the U.S. Once the visa expires, the individual no longer has permission to remain in the country. When an immigrant submits an application for permanent residency, his status changes to that of an applicant and his previous visa status no longer applies. Although this is beneficial to those who arrived in the U.S. under short-term visas, it leaves an immigrant without a valid visa should USCIS deny his application. USCIS will deny a marriage-based permanent residency application if the couple divorces. The immigrant is then left without permanent residency or a valid visa and must leave the country.

USCIS uses an automated border system to keep track of all arrivals and departures. If an immigrant does not immediately leave the country when her visa expires, USCIS will flag her in the system. Flagged individuals face a variety of consequences, such as being banned from the U.S. for ten years or being banned from ever submitting a permanent residency application.

Divorce is never easy, but we can help. Learn More
Can You File for Citizenship if You Get Divorced?

Can a Wife Be Deported if She Filed for Divorce?

Non-citizens can get a quick path to United States citizenship by marrying a U.S. citizen, but those marriages don't always work out. Whether it's because the marriage began as a sham or developed problems along the way, divorces can have citizenship implications. Depending on how long the spouses were married and what type of residence the non-citizen spouse has, she could face deportation upon divorce.

What Happens if I Get Divorced After I Submit My Permanent Residency?

If You Divorce a Permanent Resident Do They Get Deported?

Foreign citizens with a valid visa are free to visit, work, live and seek an education in the United States on a ...

Green card holders have permanent resident status in the U.S. and can remain in the country indefinitely without a ...

Can a Canadian Legally Marry an American Citizen in America?

Federal immigration and visa law covers marriages to foreign nationals within the United States. As citizens of a ...