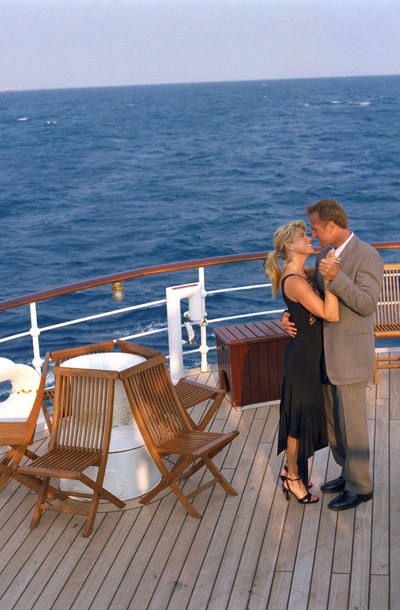 In a divorce situation, a spouse’s misuse of money is usually called “dissipation of assets.” Though the exact definition varies between states, dissipation is generally characterized by wasteful or foolish spending in a manner that did not benefit the family. Typically, courts recognize that more marital assets would be available for distribution if one spouse had not wasted those assets during the marriage. Additionally, if a spouse intentionally spends money so that there will be less available for division in the divorce, the court may decide that such spending was a dissipation of assets.

Sloppiness with money is not enough for you to successfully claim that your spouse has dissipated marital assets, since dissipation usually requires significant monetary waste. Also, money spent to benefit the family usually is not considered wasteful. For example, a court is unlikely to find dissipation if your spouse ran up $10,000 in credit card debt by purchasing groceries or clothes for the kids. However, if the money was spent on an extramarital affair or lost through a gambling addiction, the court is much more likely to say that the money was squandered.

If you claim your spouse dissipated marital assets, you typically have the burden of proving to the court that wrongful dissipation occurred. Your evidence could include receipts or testimony indicating the amount of dissipation and where the money went. Even if you can prove the money was spent, your spouse may have defenses, including that you consented to the expenditures, that the expenditures were made for family purposes or that her spending was simply bad luck or bad judgment.

Your state’s laws determine how your divorce court can repair the damage caused by your spouse’s dissipation of marital assets. Generally, courts may reduce the amount of money or property awarded to the wasteful spouse in a divorce as a way to compensate the innocent spouse for the wasted funds. However, courts don’t have to provide a dollar-for-dollar adjustment and may have authority to customize an equitable award based on the facts of the case. For example, if your spouse still has the money she took from the family checking account, the court can order her to return it so that it can be divided.

Is a Wedding Ring Subject to Division in Divorce?

Unlike other pieces of jewelry, a wedding ring’s emotional value makes it a hot issue in many divorces. However, the law rarely considers emotions when it comes to property division, so your wedding and engagement rings typically are treated like any other property, even if they are family heirlooms. There are few clear-cut laws on this subject, so the result can vary between states and situations.

Am I Entitled to My Wife's Hidden Bank Accounts in the Divorce?

The Penalty for Hiding Assets During a Divorce

During a bitter divorce, one or both parties might try to hide marital assets to benefit financially from the breakup ...

Ohio courts can divide all types of property in your divorce -- real estate, household furnishings, vehicles and bank ...