The Challenges of a Legal Guardianship

A legal guardian of an adult or child ward has tremendous duties and responsibilities. A guardian is responsible for his ward's physical and mental well-being and her personal needs. He may manage his ward's finances — if the court gave him that authority — and make major decisions for the ward. The obligation and scope of a legal guardianship might create obstacles for the guardian as he cares for his ward. 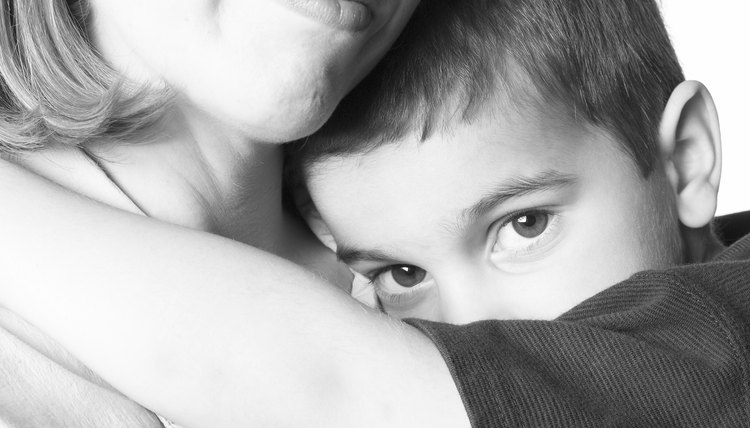 A guardian's main duty is to care for, and protect, the ward. Depending on the ward's needs, the guardian may have to attend to the ward's care every day. The amount of time a guardian must devote to a ward is a significant consideration during court appointment. The court will consider that a ward's needs may change. For example, a guardian might go from having monthly duties in caring for his ward to having daily tasks relating to the ward. A guardian might also have to go against the ward's own wishes to properly care for her, which is often more difficult for the guardian if the two are related. For example, an adult child who is the guardian of his incompetent mother is responsible for her living arrangements. He may have to place his mother in an assisted living facility to ensure her safety, even though she doesn't want to move from the family home. Although she has the right to express her desire to stay in the family home, the final decision rests with her guardian.

Guardianship laws are designed to protect the ward while giving the guardian the power to care for her; these laws are often complex and vary by state. A guardian is responsible for knowing the court's requirements for filing reports and must file those reports with the court. For example, a guardian who handles a ward's finances must file an account showing all the ward's income and asset activities once a year in Texas. The guardian is also responsible for knowing any limits on his powers and what he can and can't do without a court order, as specified in state laws or by the judge. For example, in Texas, a guardian can't place a ward in an in-patient psychiatric facility without a court order.

Protect your loved ones. Start My Estate Plan
The Rights & Responsibilities of a Temporary Guardian in Arkansas

How to Word a Will When You Have a Handicapped Child

Parents who have special needs children not only have to care for the child during their lifetime, the parents must also ensure that these children receive care after they die. For many parents, this can mean making certain that the child has enough funds to cover medical care for his entire life. While the task may seem daunting, a properly worded will can ensure that your child gets the care he needs after you are gone. Further, the act of writing your will can help you with the financial planning aspect of your child's care by helping you think about what funds your child will need for long-term care.

The legal guardian of an infant in Kansas takes care of the infant and assumes responsibility for her as a parent would. Any person may file a guardianship petition in the district court of the county the child lives in. Petitioners may include relatives of the child and other caretakers, such as the child's doctor, involved in the child's life, as well as county and state welfare agencies. The district court reviews the case and holds legal proceedings to decide whether the infant needs a guardian. Once a legal guardian is appointed for the infant, he has various duties and some authority limitations under Kansas law.

Can the Biological Mother Change the Legal Guardianship of Her Child?

All states have laws providing for the appointment of a guardian to care for a minor child when the child's biological ...