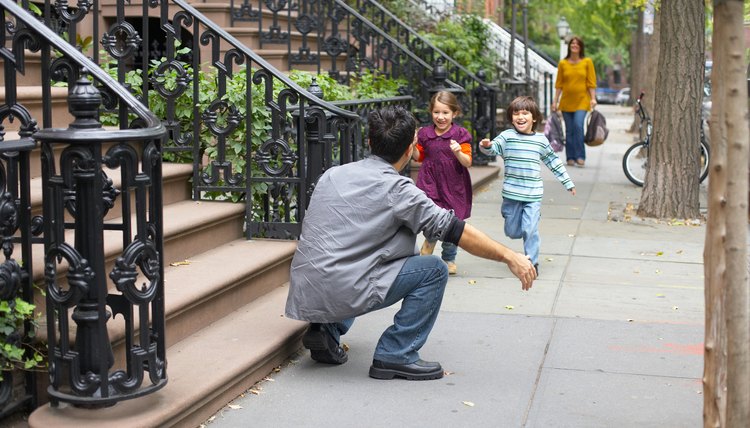 Courts issue temporary custody orders and permanent custody orders. Once parents file for divorce or separation, they can request a temporary custody hearing and ask the court to approve a parenting plan that will last until the divorce is finalized and a permanent plan takes its place. In an uncontested divorce, parents may work well together and present a proposed parenting plan to the court. In a contested divorce, where parents fail to agree on a parenting plan, a court often appoints a family law mediator to help resolve the major conflicts. Some courts require court mediation in divorce cases where child custody at issue.

Divorce is never easy, but we can help. Learn More
What Are Parental Rights in a Divorce?

The Proper Steps in a Custody Battle

Custody battles erupt over legal custody, physical custody and child support of a child. You can file a petition for ...