The law in Louisiana presumes that joint custody is in the best interest of minor children. The long-held notion that custody should go to the mother has become outdated in Louisiana and many other states. If you are in the process of divorce, Louisiana law encourages estranged spouses to work out a mutually agreeable parenting plan and custody arrangements for their kids. 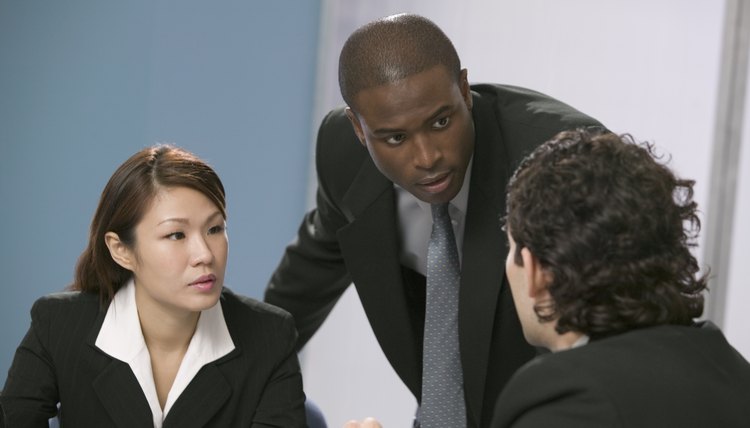 Louisiana child custody statutes encourage divorcing parents to create their own joint custody agreement. Usually, the court will approve any reasonable custody agreement that is in the best interest of the child. The law requires a parenting plan be developed stating where the child will reside, child support amounts and when the child will visit or reside with the other parent. The parenting agreement should be detailed and specific, addressing points such as the holidays that the child will spend with each parent. It may be difficult for estranged spouses to work out a mutually agreeable plan, and the court can order meditation to help the parties resolve contentious issues.

If parents can't work out a parenting agreement on their own, a family law judge will decide custody arrangements. The law in Louisiana directs the court to consider the best interests of the child, which usually results in an award of joint custody unless compelling evidence suggests that some other arrangement would better serve the child's interest. The court will consider factors such as the emotional ties between each parent and each child; the moral, mental and physical health of the parents; the most stable living environment for the child; and the child's preferences.

Child support is an integral part of child custody law. Louisiana uses an "income share" formula that presumes it is in the child's best interest to receive the same amount of parental income as when the parents were married. The needs of the child and the resources of each parent are factors in determining child support. Generally, the rule in Louisiana is to combine the gross income of both parents and have each of them pay a proportional amount of total child support. This usually means that the parent earning the higher income pays the larger share. Child support is required until the child reaches 18 years of age, or age 19 if the child is still in high school.

Family law courts in Louisiana can order evaluations of the parents or the child if good cause exists for doing so. A court-appointed social worker will write a report detailing her findings and she may be called to testify at the custody hearing. Visitation rights can be granted to grandparents or other parties other than the parents under Louisiana law if such a custody arrangement is in the child's best interest. The court will consider the child's desires and the length and quality of the relationship between the child and the third party, as well as whether that party can provide something for the child that the parents are not capable of providing.

Going through divorce is never easy, especially when you have to sort out child custody issues with your soon-to-be ex-spouse. In Maine, you and your spouse are free to come up with your own parenting agreement; however, if the two of you are not on amicable terms or simply can't agree on one or more custody issues, the court will make custody determinations for you.

Understanding what physical custody is and why it is ordered by Maryland judges can help parents decide which type of ...