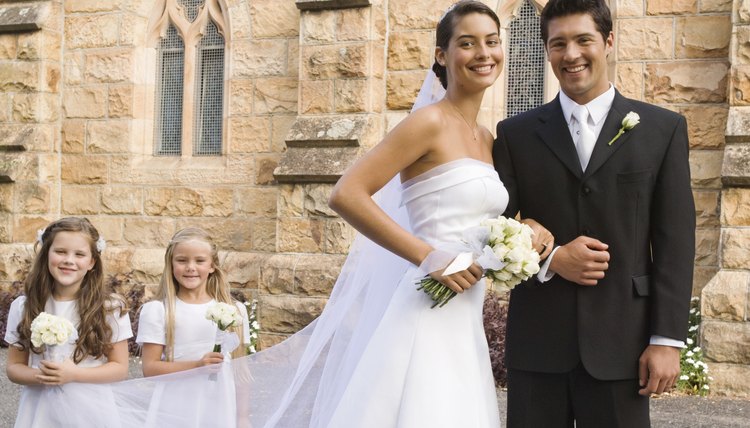 Parents are legally obligated to provide support for their biological children until the child reaches adulthood or is emancipated. Since remarriage doesn’t sever the legal bond between parent and child, remarriage does not terminate a parent’s support obligation. Further, spouses do not have a legal obligation to support their stepchildren, so your new spouse does not have to provide support to children from your prior marriage.

New York courts don’t just look at the income you actually earn. If your income appears unreasonably low, they may impute income to you, calculating your support obligation as if you actually earned more income than you reported. Thus, if you choose to stop working because you remarried, the court may calculate your child support obligation as if you still earned an income.

If you believe your child support amount should change, you must file a modification petition in New York Family Court. Child support does not change automatically. Under a law passed in 2010, a parent can request a modification if at least three years have passed since the last child support order was issued or if one parent’s income has changed by at least 15 percent.

Divorce is never easy, but we can help. Learn More
Does Florida's Child Support Include Your Spouse's Income?

How a Non-Custodial Parent Can Reduce Child Support Payments

Child support is money paid by the non-custodial parent to the custodial parent, and may be paid either directly, through wage deductions or through a state agency. Support is considered a right of the child and child support awards aren't arbitrary. The federal government requires that each state use child support formulas that take into account parental income, the child's needs and other factors. Thus you can't reduce your payments just because you feel they're unfair or don't want to give money to your ex. However, if you can demonstrate a valid reason for a payment reduction, such as reduced income, you might be able to get payments reduced.

Child support in Alabama is usually determined in a straightforward manner. As in many other states, Alabama uses the "income shares" model to determine child support. The formula takes into account the combined gross income of both parents, percentage each parent earns and several other factors such as who pays for health insurance. Either parent can ask for the child support amount to be recalculated at any time when there is a change of circumstances. There are situations when child support is stopped and then restarted, but they are rare.

Does Child Support Go Down if You Have Another Child?

Parents are legally required to provide financial support for their children. Most states determine child support, in part, based on family size, so your child support payments may go down if you have another child. However, it isn’t an automatic reduction and, depending on your circumstances and your state’s laws, you may not receive a reduction at all.

Can I Go After My Ex-Husband's New Wife's Income for More Child Support in California?

As part of a California divorce decree, the court generally issues a child support order, which is based on your living ...