Most divorced couples live apart, usually even before the divorce, but sometimes couples continue to live together after their divorce is final -- perhaps for financial or family reasons -- and sometimes they begin to live with others. When a divorced couple cohabitates in Kansas, it may alter the terms of a divorce decree or become a common law marriage. 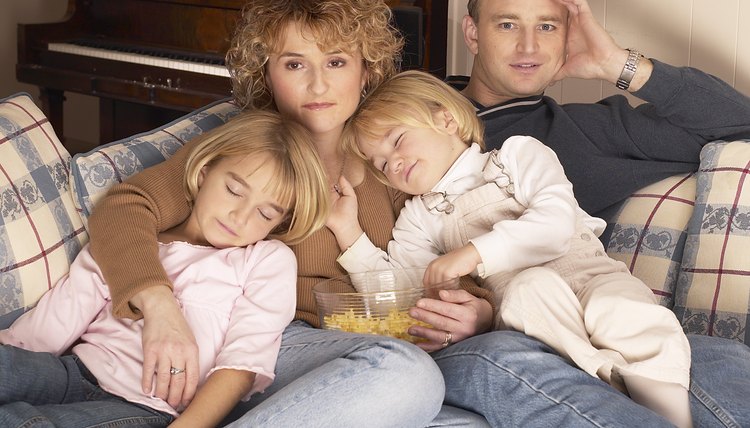 Divorce is never easy, but we can help. Learn More
Common Law Divorces in California

North Carolina, like most states, allows parties to obtain an annulment rather than a divorce. Qualifying for an annulment isn't easy, however. Certain conditions must be met. If a court finds that grounds for annulment are present, it will grant the request. Unlike a divorce decree, which ends a marriage that legally exists, an order of annulment treats the marriage as though it never existed at all.

What Are the Laws When Separating From a Spouse in Connecticut?

Connecticut recognizes that sometimes spouses want to go their separate ways, but not actually divorce. It’s one of a ...

Remarriage Before Divorce Is Final in Maryland

Generally, you are considered married until your divorce is final, and you cannot legally remarry before your current ...

If We Divorce & Then Live Together for 3 Months, Are We Considered Married By Common Law in Alabama?

Sometimes, divorced couples decide to try again. They might date, live together and even remarry. For couples who ...