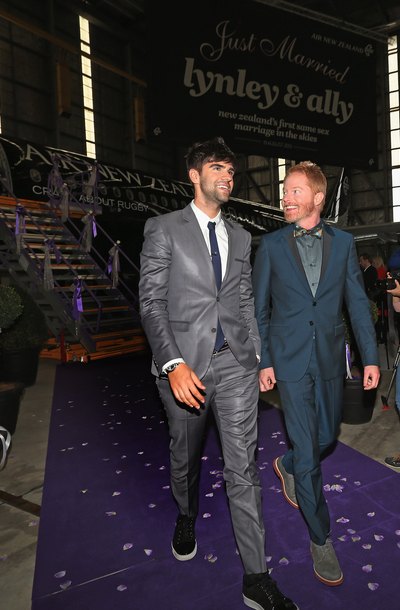 There are 10 grounds for divorce in Connecticut, including the no-fault ground that the marriage has irretrievably broken down, as well as other common grounds such as adultery, desertion and cruelty. There is a 90-day waiting period after filing the divorce petition. If no agreements can be reached, at some point there will be a trial at which the court will divide the couple's property and rule on any alimony requests. Further, if there are children, the court will determine custody rights, set a visitation schedule and establish the amount of child support to be paid.

Divorce is never easy, but we can help. Learn More
Tennessee Cohabitation Agreements

What Is the Virginia Statutory Code for No Fault Divorce?

Filing for divorce can be especially challenging if it is necessary to prove that one of the spouses is at fault for the divorce. In Virginia, the statutes that govern divorce allow couples to dissolve their marriage without establishing fault. To have a no-fault divorce, the couple must prove that they lived separate and apart for one year if there are minor children, or six months if there are no minor children.

Although an uncontested divorce may be less stressful and time-consuming than a contested divorce, you must ensure that you follow the laws of the state to properly dissolve the marriage. An uncontested divorce means that the couple agree to end the marriage and agree on the terms of the divorce, including spousal support, property division, child custody and child support. Before a divorce settlement agreement is finalized in Kansas, the court must review the settlement agreement to ensure that it is fair for both spouses.

How Soon After I Get Divorced Can I Get Married in the State of New Hampshire?

New Hampshire's domestic relations statutes govern divorces throughout the state and give guidance regarding ...

Indiana prenuptial agreements are governed by the Uniform Premarital Agreements Act, according to Indiana Code 31-11-3. ...