What Is the Difference Between Custodial Parent & Primary Physical Custody? 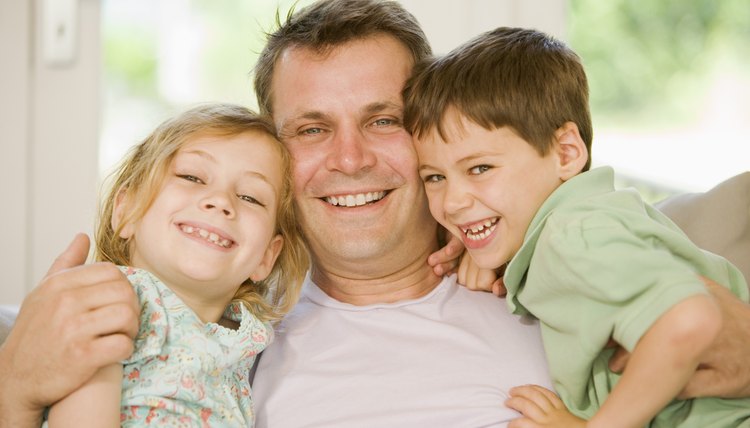 Custody comes in two forms -- legal and physical -- although terminology varies by state. A parent with legal custody has the right to make decisions about a child's upbringing, including religious training and schooling. Physical custody, on the other hand, speaks to the parent's right to provide a home for the child. In general, one parent may be granted sole legal and physical custody; either or both forms of custody may be shared between parents.

What are the Child Custody Rights of the Non Custodial Parent in Ohio?

Understanding the rights of a noncustodial parent in Ohio can be important for the initial allocation of physical and legal custody, as well as for any subsequent modifications. The noncustodial -- or nonresidential parent -- is usually awarded parenting time, which can follow the standard Ohio parenting schedule, or it can be adjusted on the basis of relevant factors, which the judge deems to be in the child's best interest.

What Is the Meaning of Primary Custodian?

When the word primary is used in connection with custody, it usually relates to physical custody – which parent your children will live with after your divorce. The primary parent or custodian has possession of the children the majority of the time, but different states use various terms for dealing with this legal concept.

Joint custody is not defined in Kentucky law. However, as in all states, Kentucky's Revised Statutes provide the ...

In the past, most custody arrangements granted primary custody to mothers, giving only a few days of visitation to ...