Guardians are sometimes named to take care of children, since the law assumes they cannot take care of themselves until they turn 18. However, guardians and trustees may be used in other situations, for example, when an adult needs help caring for himself or his finances. In Texas, trustees only take care of managing a person's assets while guardians take care of a person’s day-to-day needs and may also be given authority to manage his money. 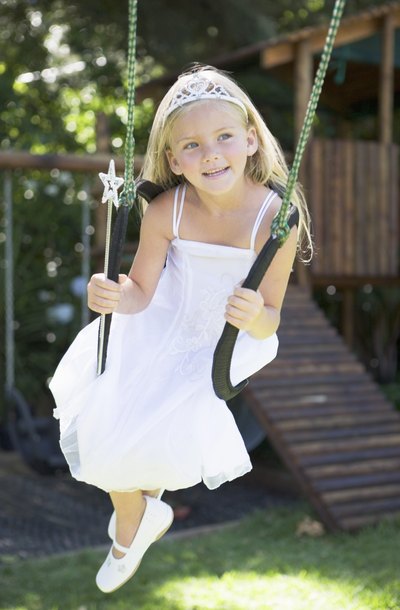 Under Texas law, a trustee is the person or company who manages property that is held in a trust. A trustee has the duty to act in good faith on behalf of the trust and must also act in accordance with the purposes of the trust. Normally, a trustee has authority to make investments, hire advisers and make distributions from the trust account.

Appointment of a Trustee

Trustees are appointed when the trust is established, either by the person who creates the trust or by the court if the trust is court-created. Texas courts may establish trusts and appoint trustees under certain circumstances, such as when a minor or incapacitated person receives money from a court judgment. Sometimes trusts are established in a will to transfer property to a trustee, also named in the will, to manage property for the benefit of the trust’s beneficiaries. For example, a parent might establish a trust for a minor child; the trustee will then manage the trust’s assets for the child's benefit until she reaches an established age. Unlike guardianships, establishing a trust does not require the beneficiary of the trust to be a minor or incapacitated. Since trustees’ actions are governed primarily by the privately-created documents that establish the trust, trustees are not heavily supervised by the court.

Appointment of a Guardian

Protect your loved ones. Start My Estate Plan
Differences Between a Trustee & a Guardian in New York

Legal Guardianship for an Adult in California

Can a Trustee Be a Guardian?

Although a trustee and a guardian serve very different roles, both are important and involve considerable responsibility. A trustee manages property held in trust for the benefit of another. A guardian is responsible for the care of a person who is legally unable to care for himself and this role may include safeguarding the ward's property not held in trust. It is common for one person to serve as both trustee and guardian, but a potential conflict of interest may require two different individuals be appointed to fulfill these duties.

Probate court handles issues relating to estate administration and the distribution of assets after death. Under Article V of the Uniform Probate Code, a probate court can also appoint guardians of minors and incapacitated persons. Family courts, which are governed by state and local laws, deal with matters relating to family law. In certain jurisdictions, this court also has authority to appoint guardianships. There are, however, minor differences in probate and family court guardianships.

What Happens if a Minor Child Receives an Inheritance and the Parents Are Divorced?

If your child receives a substantial inheritance while she is still a minor, she must wait until the age of majority to ...

Guardian Vs. Custodian of a Minor Child in a Will

A guardian and custodian become necessary in the event a child's parents pass away, leaving assets and an inheritance ...

A minor in North Carolina needs a guardian if his parents are dead or unable to take care of him. Occasionally, a ...