What Is the Difference Between an LLC & an S Corporation?

Both a limited liability company, or LLC, and an S Corporation, or S-Corp, offer an owner limited liability protection. An S-Corp is a corporation that qualifies under subchapter S of the U.S. Tax Code to be taxed as a partnership rather than as a corporation. An LLC can elect similar tax status, but without the regulations and restrictions inherent in the corporate form. 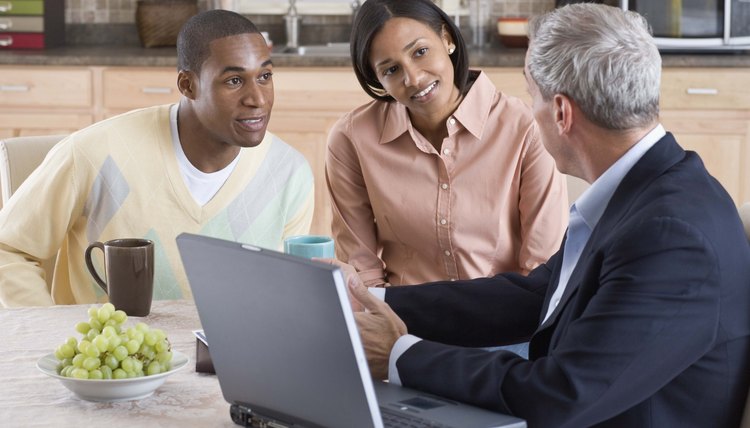 Tax status is considered a disadvantage of incorporation, according to the Small Business Association. Corporate income is taxed, then shareholders are individually liable for income taxes on any dividends they receive, resulting in double taxation. Subchapter S allows corporations to be taxed as partnerships, potentially avoiding double taxation provided the corporation maintains all the subchapter’s requirements. Since an LLC is not recognized as a business entity for federal tax purposes, an LLC must elect its own business entity classification, and can file as a sole proprietorship or partnership.

An LLC is a hybrid business structure allowed by state statutes, while an S-Corp is a type of corporation governed by federal and state laws. Owners of an LLC are called “members,” and can include individuals, corporations and other LLCs. In contrast, shareholders of an S-Corp cannot be partnerships or corporations, according to IRS regulations. Furthermore, as of November 2010, an S-Corp is limited to 100 shareholders, while there is no limit to the number of members an LLC can have. The Small Business Association notes that an S-Corp is usually more expensive and time-consuming to form than an LLC or partnership.

An S-Corp, like any corporation, is an independent entity separate from its owners. As such, an S-Corp essentially lasts in perpetuity and does not dissolve when ownership changes. In contrast, an LLC’s duration is limited, and is typically specified when the LLC is organized, although members can elect to continue an LLC for an additional term after the original term expires. An LLC always dissolves with any change in ownership.

What Does a Limited Liability Company Mean?

A limited liability company, or LLC, is a hybrid business form created by state statute. The LLC combines the corporate ...

Incorporating a business creates a separate legal entity and protects shareholders with limited liability. However, a ...

Can I Convert My LLC to an S-Corp When Filing My Tax Return?

The IRS applies default rules to determine how an LLC will be taxed. In general, a single-member LLC is taxed as a sole ...