Divorce & Changes in Circumstance in Massachusetts

Ideally, if a significant change occurs in your life, it will happen while you are in mid-divorce, so your eventual decree can adequately address it. This isn't usually the case, and Massachusetts allows spouses to modify the terms of their decrees after divorce to accommodate changes. However, unless you and your spouse agree to a modification by consent, Massachusetts judges require “substantial and material” changes in circumstance before they’ll issue a modification order. “Substantial” means the change must be big; “material” means it must directly relate to the provision you want to change. 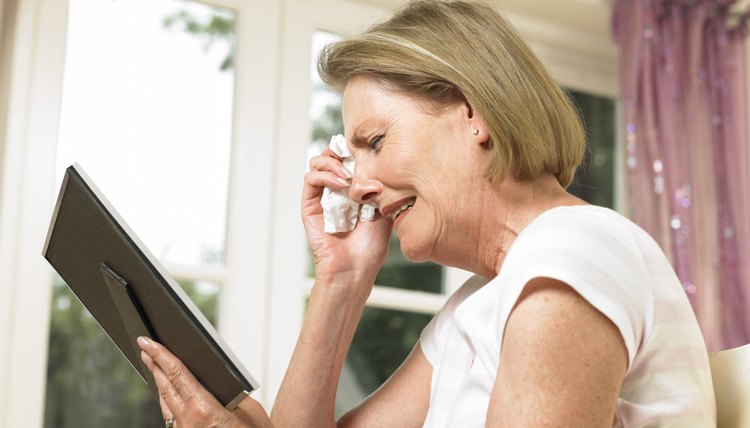 Changes that warrant a modification of custody terms usually involve the suitability of the custodial parent’s home. If she loses her job and must move to accommodations without adequate bedroom space for the children, this qualifies. If she takes in a roommate who has a history of domestic violence or child abuse, a court would most likely change the custody terms to insure the children’s safety. One of the most significant changes affecting custody occurs when the custodial parent wants to move out of state with the children. This would seriously affect the children’s relationship with their other parent, so the existing parenting plan or custody arrangement would require tweaking to accommodate such a move, if the court allows it at all.

Massachusetts enacted legislation in January 2009 prohibiting changes to child support orders unless a substantial and material change has occurred. Exceptions exist if the order has been in place for three years or more or if the child receiving support reaches the age of majority, emancipates and moves out on her own without going to college. Other than emancipation, the court usually requires that at least one parent’s income must have increased or decreased by at least 20 percent since the time when child support was calculated. There might also have been a change of custody, so one parent should now be receiving child support instead of paying it.

The remarriage of a spouse receiving alimony or spousal support would be a significant change in circumstances. The court generally considers that this means she does not need ongoing financial assistance from her ex any longer. However, Massachusetts courts will not modify spousal support orders for changes of circumstance if the decree specifically states that the alimony provision is not modifiable.The remarriage of the spouse paying support is not a factor.

You cannot alter the property provisions of a divorce decree in Massachusetts because of changed circumstances. The terms of a decree regarding property distribution are usually ironclad, regardless of whether a spouse’s need for the property changes post-divorce. Decrees issued by a judge after a divorce trial can be appealed within a short period of time, but only under limited conditions. Changes in a spouse’s circumstances don’t qualify. If you and your spouse reached a marital settlement agreement without going to trial, you can only change its property terms if you can prove to the court that your ex committed some type of fraud during the negotiations, such as by misrepresenting debts or assets.

Divorce is never easy, but we can help. Learn More
Modified Judgment of Divorce in Michigan

How to Renegotiate a Divorce in Iowa

Getting divorced can be a major first step toward a new life. As couples move on, conditions may have changed considerably since the marriage dissolved. In Iowa, judges have the power to modify parts of a divorce decree, including alimony, child support and custody, when unanticipated changes have occurred. Understanding which factors the court can consider, as well as what aspects of the divorce decree are generally not capable of modification, will help you if you seek to renegotiate your divorce in Iowa.

Nothing is forever, not even the terms of a divorce decree. If the custody arrangement in your decree no longer works after your divorce is final, you can ask the court to change it. You’ll need a very good reason, however, and you should be specific about what you’re asking for. Most states refer to "full" custody as “sole” custody. Asking for sole physical custody means you want your children to live with you the majority of the time. It does not mean that their other parent won’t see them at all.

Parents always maintain the right to go back to court to change custody arrangements after their divorce is final. The ...