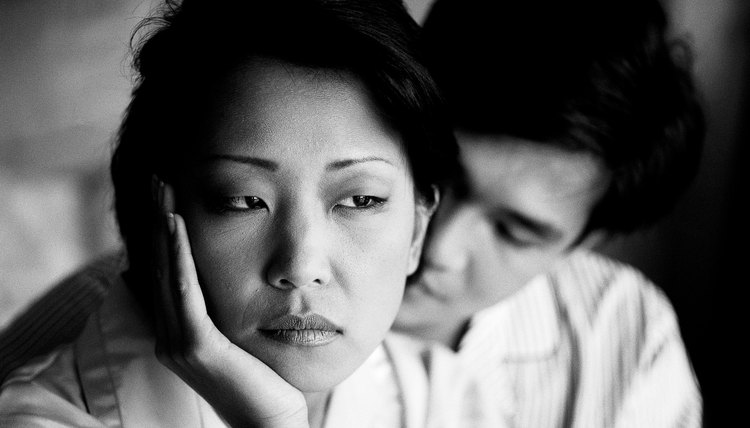 Pennsylvania recognizes both fault and no-fault grounds for divorce. Adultery is one of the enumerated fault grounds, and filing under this ground requires proof of the affair by the alleging spouse. For this reason, adultery is used less frequently than the no-fault ground of irretrievable breakdown of the marriage. However, filing under irretrievable breakdown requires the parties to live separate and apart for a period of time. In contrast, divorces filed on the basis of adultery may proceed immediately without separation.

Proving that your spouse had an affair requires more than a bare allegation. Your claim must be corroborated by witness testimony or physical evidence. This might include a statement by a private detective or a telephone recording confirming the relationship. Circumstantial evidence may also be helpful. This might include records showing purchases supporting the affair, such as jewelry or tickets for travel.

By law, judges in Pennsylvania are not allowed to consider adultery when deciding how to divide property as part of a divorce. Instead, the court will first classify the property as either separate or marital, with marital assets generally including items acquired during the marriage that are not the gifts or inheritance of one spouse. Pennsylvania is an equitable distribution state, which means marital property will be divided between you and your spouse on the basis of what is "fair," which is not necessarily 50/50, by taking into account a variety of factors, such as your individual needs, standard of living during the marriage, and contributions each spouse made to improving the value of marital property.

Unlike property determinations, a court may consider the marital misconduct of either spouse when deciding whether to award alimony in Pennsylvania. This is true regardless of whether the divorce was filed on fault or no-fault grounds. However, marital misconduct, including adultery, is one of 17 factors a judge may consider when awarding alimony and each factor need not be given equal weight in the analysis. Factors to be taken into account include the age and health of you and your spouse; any economic sacrifices you made during the marriage to further the career of the other spouse; and the earning capacities of both parties. Because the purpose of alimony is to ensure a standard of living similar to that enjoyed during marriage, a judge could be persuaded to award alimony to an adulterous spouse who made significant economic sacrifices, such as being a homemaker, although it may not be easy to convince a judge of this.

Divorce is never easy, but we can help. Learn More
Does an Affair Matter in a Divorce in Tennessee?

When spouses decide to end their marriage in Virginia, they can file for no-fault or fault divorce. A fault divorce means that one spouse committed some type of marital misconduct leading to the end of the marriage. Two grounds for a fault divorce are adultery and abandonment. Not only does such misconduct give spouses the right to divorce, it is also considered when a court divides marital property or determines whether a spouse is eligible for alimony.

Does Pennsylvania Have a Spousal Infidelity Law?

Facing a divorce is often one of the most difficult times in a person's life, particularly if the divorce involves marital infidelity. In addition to the emotional challenges, divorcing spouses might worry about the legal implications of infidelity: whether it is a crime, whether it will affect the financial components of the divorce, and whether it will affect custody of the children. Adultery is no longer a crime in Pennsylvania, and the state also abolished civil lawsuits for "alienation of affection." Marital infidelity, however, is still a civil matter for Pennsylvania divorce courts and a factor to consider in the divorce proceeding.

What If You Don't Admit to Adultery in a Divorce Case?

Deciding whether to admit to adultery during divorce proceedings is a personal decision, and one that ultimately, will ...

In New York state, adultery – which is defined as one spouse having sex with someone else while married, without the ...