Divorce Laws on Alimony in the State of Maine

If your marriage ends, you may ask the court for alimony, or spousal support, as part of your Maine divorce decree, but alimony is not automatically awarded. Unlike child support, there is no calculation method for alimony. So, your divorce judge has wide discretion when deciding whether to award alimony and, if so, how much to award. 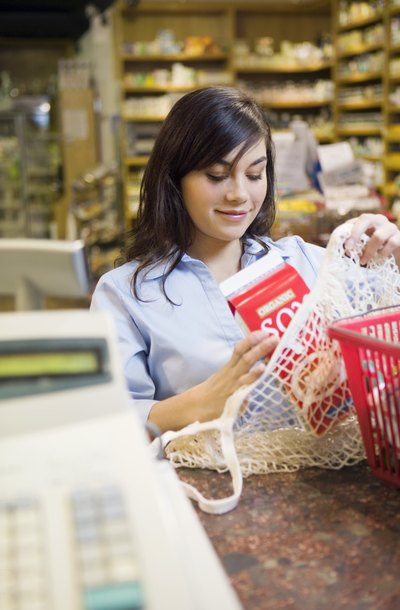 Maine’s alimony laws are located in section 951-A of Maine Revised Statutes, which permit a court to award several types of alimony: general support, transitional support, reimbursement support, nominal support and interim support. General support is given to help a spouse that has substantially less income potential than the other spouse. Transitional support is intended for spouses who need help temporarily to reestablish their household after divorce or to obtain training or education to increase their earning potential. Reimbursement support may be ordered when one spouse has substantially contributed to the education or career advancement of the other spouse or because of one spouse’s economic misconduct. Nominal support simply preserves the court’s authority to increase spousal support in the future. Interim support is awarded to cover expenses while the divorce is pending.

Methods of Payment and Limitations

In Maine, the court’s alimony award must state how the alimony is to be paid. The court can order payment by lump sum, installment or any other method the court feels is appropriate. The court may also place limitations on the award, such as limits on the way an award can be paid, future modifications to the amount of the award and modifications to the length of the term of payment.

When a Maine court considers alimony, it must consider the factors listed in state law. These factors include the duration of the marriage, ability of each spouse to pay alimony, employment potential of the spouses, spouses’ ages and contributions each spouse made as homemaker or to the earning potential of the other spouse. The court is not limited to consider only the factors listed in the statutes since one of the factors allows the court to consider any other factors the court feels is appropriate.

Divorce is never easy, but we can help. Learn More
How Long Do You Have to Be Married to Receive Spousal Support?

Does a Divorce in North Carolina Go by the Number of Years Married for the Wife to Ask for Alimony?

Alimony is a monetary award paid to the financially weaker spouse after a divorce. Tennessee courts can award one of several types of alimony available, based on a number of factors that generally include duration of marriage, age and mental health of the receiving spouse, and education and potential need for training for the receiving spouse. The type of alimony awarded is based on the spouses' circumstances, and the court may award more than one type of alimony, where appropriate. The law also dictates when alimony can be modified, as well as when the obligation to pay terminates.

The most vulnerable of divorcing spouses are those who have devoted their lives to their home and children while their ...

Ohio Laws on Spousal Support in a Marriage Dissolution

When married couples make the difficult decision to get divorced, the issue of spousal support can become quite ...