Divorce requires couples to divide their assets, and divorce law is dictated by the state in which you live. States fall into two categories: community property states, which tend to divide assets 50-50, and common-law states, which divide assets according to principles of "equitable distribution." Among common-law states, however, not all the equitable distribution statutes are the same. The statutes that govern property division in a divorce in North Carolina can be found in the North Carolina General Statutes 50-20, 21. 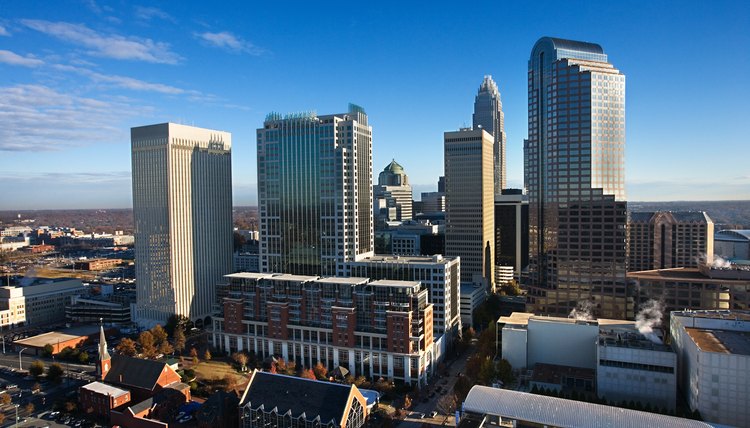 The majority of states are common-law states, where equitable distribution occurs. In these states, the owner of the property is the person whose name appears on the property. For example, if only one person’s name appears on the mortgage to a house or the title of the car, that person is considered the owner of the property. Despite the fact that one spouse is designated the owner, the other spouse may make a claim for that asset in the court system. The judge will look at the totality of the circumstances to determine what is equitable when dividing property between divorcing spouses.

"Equitable distribution" does not necessarily achieve an equal split of property between the spouses. The goal of equitable distribution is a reasonable and fair distribution of assets. North Carolina law has specifically listed eleven factors that a court will consider in order to determine what is reasonable and fair, as well as a catch-all that allows the court to look at any factor the court considers “just and proper.” For example, North Carolina instructs divorce courts to look at the income, property and liabilities of each party at the time of the divorce; whether either party has alimony or child support obligations from a prior marriage; the length of the marriage; the physical and mental health of both parties; the earning history of each party and the expectation of future income, such as pension or retirement; and which party will have custody of any children from the marriage.

Debts as well as assets are also divided in divorce. In North Carolina, the judge presiding over the divorce and property agreement will look to who incurred the debt. The debt will be viewed in light of the eleven enumerated factors to determine a division that is reasonable and fair in North Carolina.

In North Carolina, parties can divide their property by separation agreement or through a property settlement once they have formally separated. This agreement is not required to meet what may be considered just and fair under North Carolina law provided the agreement is agreed to by both parties. North Carolina law does require that these agreements be notarized. A couple can also ask the court to divide their property if they are unable to reach an agreement. This is called a consent judgment. Finally, if the parties are unable to come to an agreement and they don't want a consent judgment, the couple can request a trial to determine equitable distribution. A claim for trial must be made after the couple has formally separated but before their divorce is finalized.

What Is a Final Judgment of Divorce?

The process of dissolving a marriage can involve multiple hearings and court orders. This can make it difficult to know exactly when you and your spouse are officially divorced. In most states, spouses are still considered married until a judge signs a final judgment of divorce and the court clerk enters it into the court record.

What Happens to Lawsuit Money in a Divorce?

Yours, mine or ours. If one spouse wins money from a personal injury lawsuit, its disposition in a divorce depends on ...

According to Ohio law, divorce is a civil lawsuit to end a marriage that occurs when the husband and wife cannot agree ...