What Equity Accounts Should I Have for an S-Corp With Two Partners? 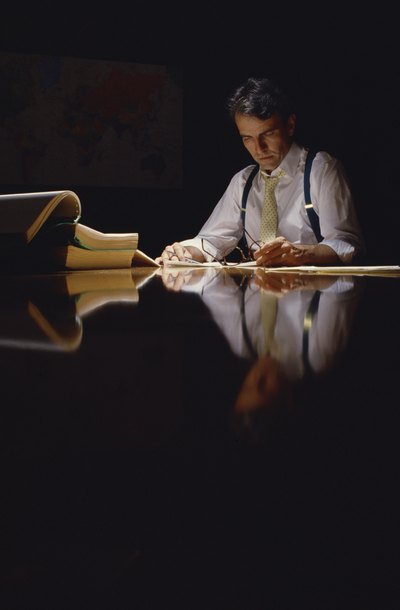 Regardless of the number of owners, an S corporation should have four main equity accounts for each, including common stock issued at par (nominal) value, additional paid-in capital (APIC), distributions paid out to shareholders, and retained earnings. Common stock and APIC together represent the total capital invested in the corporation by each shareholder. These accounts are distinct although the par or nominal value of shares has no practical effect in this situation. Nonetheless, each owner should have his own account for APIC and distributions paid to track that individual owner's total capital contributions and net distributions.

Corporate entities are frequently subject to double taxation, which means that money earned is taxed at two different times. LLCs are often attractive business structures for small business owners because LLCs may elect a pass through taxation. Though the cornerstone of an LLC is its limited personal liability for the managers or members, the availability of pass through taxation is one of the LLC's biggest advantages.

How to Remove a Shareholder From an S-corp

What Can Be Deducted in an S-Corp?

An S corp is a corporation that has elected to be treated as a partnership for tax purposes. This means that the company does not pay income tax; instead, income and deductions flow through to the personal income tax return of each owner. Both an S corp and a C corp have the same deductible expenses; the only difference is who pays the tax.

Members of a limited liability company, or LLC, and the shareholders of a corporation are similar in that they each ...

Base Salary Vs. Equity Split in an S-Corp Partnership

Business owners are able to also work in their business as employees. This means they can earn wages or base salary, ...

How Are Profits Split in an LLC?

One of the significant benefits of organizing a company as a limited liability company, called an LLC, is the ability ...

How to Change the Shareholders' Percentage in an S-Corporation

An S-corporation is a flow through tax entity; its shareholders are taxed on their shares of the business’s income and ...