Mental illness can affect not only a person's life, but those around them as well. For that reason, courts take mental disorders seriously in deciding child custody matters. However, state law also recognizes the importance of having both parents involved in a child's life, as well as a parent's right to raise a child without the government interfering. Understanding how a mother's mental illness can factor into a custody determination will help you properly exercise you rights as a father. 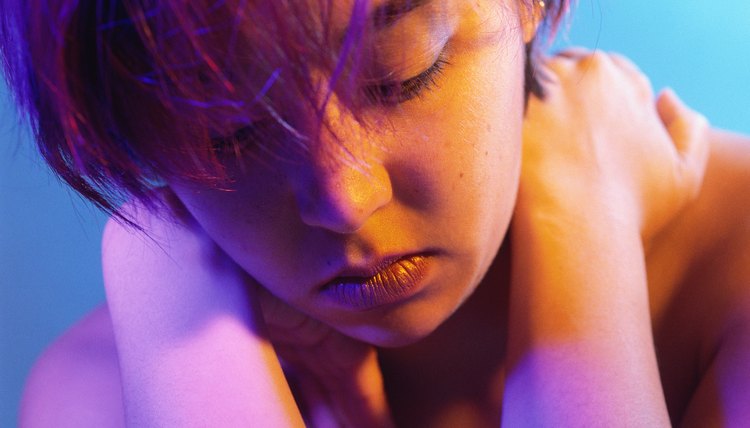 Mental illness can impact two types of custody. Depending on the laws of the state, the first is often known as physical custody and refers to the parent with which the child lives and includes minor day-to-day decision-making authority. The other type of custody is typically referred to as legal custody and gives a parent the authority to make major decisions for the child. These decisions might include what school the child attends and what religion she practices. Courts generally have the power to order that either type of custody be shared or awarded solely to one parent.

In most states, the presence of a mental illness does not, by itself, bar a mother from being awarded physical or legal custody. Instead, the court will make an arrangement based on what is in the child's best interest, after considering several factors based on state law. While mental illness is often one factor, its impact may be offset by other concerns, such as the relationship each parent has to the child, the child's preference, and the proximity of each parent to the child's school and activities.

The nature and severity of a mother's mental illness could impact whether she is awarded legal custody. If the disorder means that she cannot manage her own affairs, and she requires a guardian or form of in-patient hospitalization, this could weigh heavily against her in a custody dispute. However, the court may be less inclined to deny a parent legal custody in cases where the mental illness can be managed. An example might be if the mother takes medication for bipolar disorder and attends regular therapy sessions.

Certain mental illnesses can also call into question the safety or well-being of a child while in the mother's care. If the mother has a documented history of violent behavior associated with the disorder, the court may find that awarding the father sole physical custody is in the child's best interest. However, the mother may still have some contact with the child through visitation. Visitation involves smaller blocks of parent-child contact, which can be either unsupervised or supervised based on the circumstances of the case and at the court's discretion.

Divorce is never easy, but we can help. Learn More
What Is Secondary Custody?

Child custody can become one of the most hotly contested issues in a couple's breakup. While the court's job in a child ...