Fiduciary Responsibility of a Presidential Officer for a Nonprofit 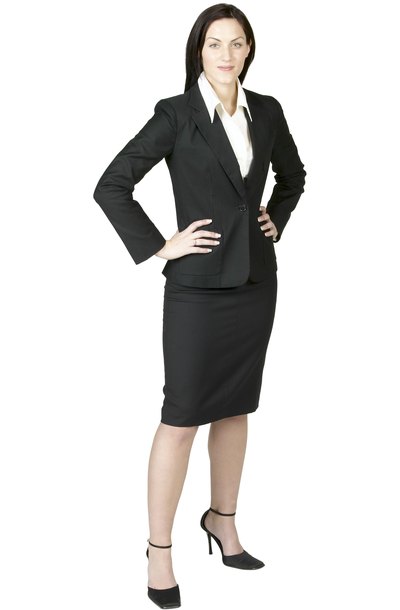 The fiduciary duties of the president of a nonprofit are determined according to state law. Nonprofit presidents in different states may have slightly different duties; thus, it is important these individuals understand the specific requirements of their own state. There are three basic duties which are similar across most state lines: the duty of care, duty of loyalty and special charitable duties.

The duty of care is perhaps the most commonly known of a nonprofit president's fiduciary duties. A nonprofit president's duty of care means he must use reasonable care in doing his job on behalf of the nonprofit. He may rely upon information and opinion provided to him by experts, officers and others if he acts in good faith while doing so. He may also rely upon his own business judgment when he acts on behalf of the nonprofit, as long as there is a rational basis for his actions.

The president of a nonprofit also has a fiduciary duty of loyalty, which means he has a duty not to put his own interests (or any others) above those of the nonprofit. The president of a nonprofit cannot engage in self-dealing (transactions between himself and the nonprofit) or other conduct in which a conflict of interest exists without meeting strict standards of disclosure and fairness to the nonprofit. He also may not take for himself an opportunity that could be of use to the nonprofit, and he may not use information he learns in the course of his duties for his own personal benefit.

In addition to the duties of care and loyalty, which are shared with the officers of for-profit corporations, the president of a nonprofit may have a special duty to advance the nonprofit's charitable purposes. Referred to in some states as a "duty of obedience," this duty requires officers and board members of a nonprofit to strictly adhere to and advance the charitable purposes of the organization.

Ready to form a nonprofit? Get Started Now
Nonprofit Articles of Incorporation in Florida

A guardian is a party who undertakes legal responsibility and authority for the care of someone else, known as a ward. An adult can become a ward only if he is declared legally incompetent. If your parent is a victim of a disability that prevents him from meeting his basic needs, you may petition a court to appoint a guardian.

What if You Violated an Irrevocable Trust?

The person appointed to oversee an irrevocable trust must act according to the terms of the trust and in the best interest of those who benefit under the trust. While all states recognize this duty, the type of recourse available in cases of breach can vary. Knowing when you may petition the court for removal of a trustee and when he may be personally liable for financial losses will help ensure that your trust operates according to the wishes of its creator.

Liability of the Directors of a Nonprofit Corporation

When a nonprofit corporation loses a lawsuit or otherwise owes money, the general rule is that individual members of ...

The Responsibilities of the Board of a C Corp

A "C" Corporation is the standard form of a corporate entity; it is a separate legally taxable organization, which ...

The Role of an Executive Director of a Non-Profit Organization

The executive director of a nonprofit has numerous duties, the most important of which is carrying out the mission of ...

The Right to Sue a Board Director

Although the board of directors of a corporation wields considerable authority over corporate affairs, shareholders are ...