How to File a Motion to Change Guardian Ad Litem

When a judge appoints an individual to serve as a guardian ad litem, this is because the court has confidence in the party’s competence, ability and integrity, explains attorney Vic Brown Hill. Thus, the court may look negatively upon requests to change a GAL. In certain instances, it may be possible to request a change in GAL, however. This will generally require the party objecting to the GAL to file a motion with the court. 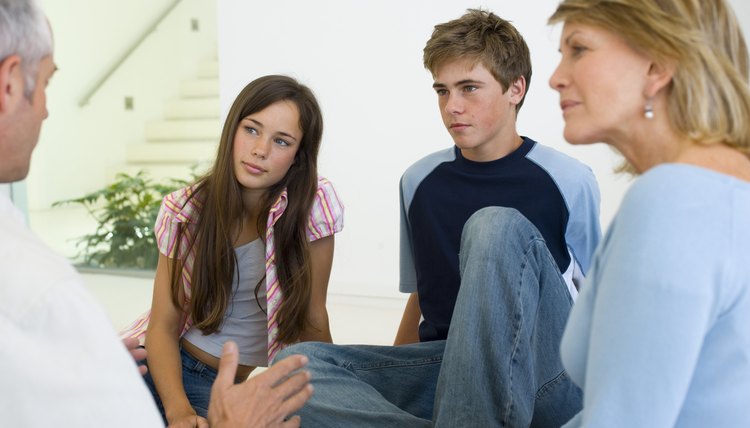 What is a GAL?

A guardian ad litem is a court-appointed party who advocates for the best interests of a minor child in legal proceedings. Generally, a GAL is an attorney or specially-trained court-appointed advocate, also known as a Court Appointed Special Advocate in some jurisdictions, explains the Law Offices of Virginia C. Cornwell. GALs may be involved in many types of cases involving minor children, including custody disputes, guardianship cases, adoptions and abuse and neglect cases.

The specific responsibilities of a GAL vary, based on the nature of the case and age and needs of the children they represent. That said, a GAL will generally meet with the children and interview them in various settings, including their home and school. The GAL may also observe interactions with the children and their parents or caregivers. Additionally, the GAL will review documents that pertain to the case, including legal motions, petitions, deposition transcripts, school records, medical records and psychological evaluations. Further, the GAL will attend hearings and trials, and will act as the child’s advocate during these proceedings.

A motion is a formal request for the court to take a specific action. In the case of changing or permanently removing a GAL, a motion will be a written request directed to the judge that states the reasons why the party is asking for a new GAL. The motion will generally need to ask the court to enter an order appointing a new GAL or removing the GAL from the case permanently -- depending on the party’s needs and wishes. Typically, for the judge to consider the motion, the party who is requesting the GAL change or removal will need to file the motion with the clerk of the court. Often, the party who is requesting the change can request a motion form from the clerk of the court. After filing the motion with the court, the party requesting the change of GAL will need to serve the document on each party, including the existing GAL. State laws regarding motions vary, however, so this process may differ slightly, depending on the rules of the court hearing the case.

In the motion to remove a GAL, the party requesting the change will need to cite the reasons why the existing GAL is unfit. In many instances, the court will hold a hearing on the merits of the motion to remove the GAL. At the hearing, the GAL and the party submitting the motion will have a chance to make their respective cases. Acceptable reasons for removing a GAL might include bias, unprofessional behavior or conflict of interest on the part of the GAL. For example, if the GAL is not showing up for meetings, this may be a reason for the judge to remove her from the case. Likewise, if the GAL has an existing relationship with one of the parties — for example, if a GAL is a friend of the mother — it may be appropriate for the court to choose another GAL.

Get a free, confidential bankruptcy evaluation. Learn More
California's Laws on Custody and Visitation for the Noncustodial Parent

When parents get a divorce, their custody order or parenting plan establishes each parent's rights. If a parent plans to relocate with the child, both parents should understand the steps for requesting and opposing a potential move. Tennessee child custody laws include several provisions related to parental relocation. In some cases, a state court may prevent a parent from relocating with the child.

Filing an Objection to a Name Change in Court

People who decide to legally change their names may do so for love, personal preference, religious beliefs or various other reasons. State laws vary, but courts often require those seeking a legal name change to publish their intentions in a local newspaper. This gives others constructive notice and an opportunity to file an objection to the proposed change with the court.

Parents have a constitutional right to the "care, custody and control" of their children as stated by the United States ...