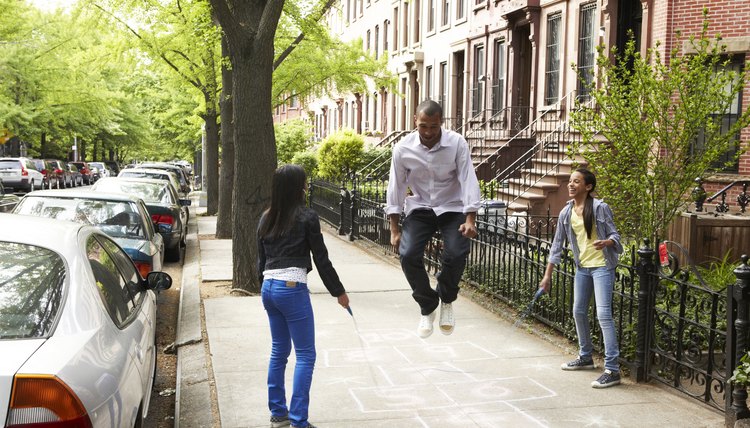 Most instances of parental interference occur when a parent refuses to abide by the visitation schedule set out in the parenting plan. For example, withholding visitation or refusing to allow the minor child to speak with the other parent on the phone is interference. This type of parental interference with custody is handled by family law courts. Parents whose rights are being denied can file an emergency motion or motion to enforce. There is a level of child interference with custody that will result in criminal charges. For instance, parents who knowingly or recklessly take a minor child for an extended amount of time without lawful authority might face third degree felony charges and a possible prison sentence.

Child kidnapping occurs when a parent forcibly, secretly or by using threats takes or imprisons a child against the child’s will, outside of the authority granted by a parenting or custody plan. An example of child kidnapping is where a parent shows up at a child’s sporting practice, forcibly removes the child, and takes the child to an unknown location. Kidnapping is a first degree felony punishable by imprisonment.

Even though Florida law prefers that both parents play an equal role in a minor child’s life, a lot of parenting plans identify a primary residential parent. A parent who is being denied visitation or phone contact can seek relief by filing a motion in family law court. Two common motions used in this situation are a motion for contempt and a motion to enforce parenting plan. Motions for contempt ask the court to penalize the non-compliant parent for failing to adhere to the parenting plan. A motion to enforce the parenting plan is less combative and geared toward requesting relief from the custodial parent's interference.

A judge can employ a number of remedies when a parent refuses to honor the details laid out in a parenting plan. Extreme interference that results in parental alienation can be the grounds for a judge to modify a parenting plan. Judges can switch the primary residential parent, liberally extend visitation and telephone contact, or make changes to substantial portions of the visitation schedule. Less severe remedies imposed by judges may include temporarily increasing visitation to make up for lost time.

Divorce is never easy, but we can help. Learn More
Arizona Laws for Not Following a Divorce Decree With a Child Involved

Courts and parents alike want to keep children safe from harm. In determining the custody arrangement following a divorce, courts are primarily concerned with what is in the best interest of the child. As a result, a history of abuse by a parent, particularly if the history is documented, may be highly influential in the outcome of a custody case.

There are two types of child custody in Maryland: physical custody and legal custody. A parent with physical custody is responsible for day-to-day decisions while the child is living with him; whereas a parent with legal custody makes long-term decisions regarding the child's education, religion, medical care and other major life issues. Although either parent may establish custody rights, drug addiction of a parent may be cause for a court to deny parental rights.

Working out a custody arrangement can be the most difficult part of any divorce involving minor children. Prior to ...

Custody Law for Removing a Child From the Mother

Under the laws of every U.S. state, a child's natural or adoptive parent is presumed to be in the best position to care ...

The Missouri court's primary concern when deciding issues of custody is the best interests of the child. Generally, the ...