Nothing is forever, not even the terms of a divorce decree. If the custody arrangement in your decree no longer works after your divorce is final, you can ask the court to change it. You’ll need a very good reason, however, and you should be specific about what you’re asking for. Most states refer to "full" custody as “sole” custody. Asking for sole physical custody means you want your children to live with you the majority of the time. It does not mean that their other parent won’t see them at all. 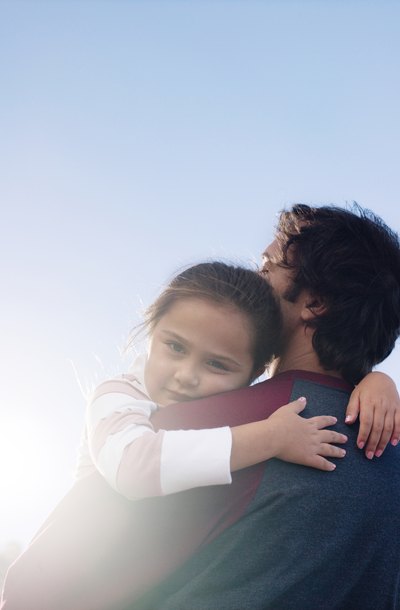 Check your state’s laws regarding changes to a custody order. Some states require that, absent an extreme emergency, a certain amount of time must pass after the court signs your decree before you can ask to modify it. Judges value stability for children, so they frown upon frequent custody changes. Most states also require a “material change of circumstance” before they’ll alter custody terms.

Document whatever circumstance has changed to warrant a modification of your custody arrangement. Your case may hinge on proving the material change of circumstance to the court, so take your time and be thorough. Acceptable circumstances for making a change include your children’s other parent developing a drug or alcohol addiction that puts them at risk while in her care, or introducing someone new into her household, such as a new spouse or roommate who is abusive toward them. Gather as much physical proof as possible that these developments have occurred. The court won’t take your word for it.

Visit the courthouse where you received your divorce. Speak with the court clerk and ask for the appropriate forms to file a motion for modifying custody. Some states call these “post-judgment” motions and others call them “motions for modification.” These form packets usually include the motion itself, which you would use to tell the court the changes you want to make, and an affidavit or certification, which you would use to explain your reasons.

Complete your motion and affidavit. Make copies of the documenting proof you’ve gathered regarding the change of circumstance, and attach it to the affidavit. Label each document as “Exhibit 1” or “Exhibit 2” so the judge who reviews your paperwork can easily find and refer to the documentation you’ve supplied.

File your completed paperwork with the court clerk and ask about what rules your state has for serving a copy on your children’s other parent. Some states will allow you to do this by certified mail; others might require that your county sheriff deliver them.

Attend the court hearing when the clerk notifies you of the date and time. Your mission is not just to demonstrate to the court that your children’s other parent should no longer have custody. You must also prove that your children would be better off with you. This means being factual and cool-headed when you orally present your case to the judge. Your ex-spouse will probably try to prove that you’re wrong, so hold on to your temper and emotions.

Divorce is never easy, but we can help. Learn More
Can You Go Back to Court for Custody After You Gave Your Child to Your Spouse?

"Liberal" is one of those terms in divorce law that has no quantifiable meaning. It applies to the custody terms of your decree, describing the visitation arrangement that either you or your spouse will have with your children, depending on which of you is the non-custodial parent.

Divorce decrees are not necessarily forever, especially regarding custody. Even when parents enter into a custody ...

When parents divorce, the court makes custody decisions and includes them in the final divorce decree. A Maryland court ...