When spouses get divorced in Georgia, one spouse's infidelity usually doesn't influence the court's decision when it comes to custody. However, the court will take it into account if the unfaithful spouse's behavior had a negative impact on his children's best interests. 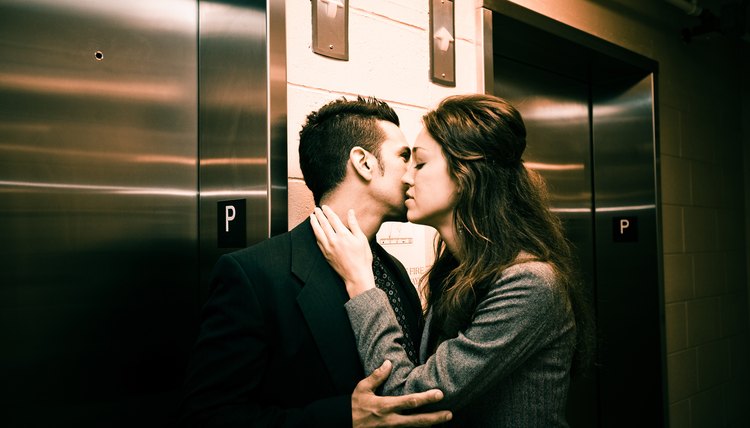 Georgia, like all states, determines custody based on the best interests of the child. To determine whether one or both parents will provide a home for the children or make important decisions concerning their welfare, Georgia courts look at a variety of factors, from the mental and physical health of each parent to the affection, love, emotional ties and bonding between parents and children.

Impact of Adultery on Custody

While infidelity is not likely to impact the court's custody decision, if the cheating spouse involved his children in the adulterous relationship -- for example, by engaging in the extramarital affair while in the children's presence or neglecting the children as a result of his cheating -- the court will likely take this behavior under consideration. Since the parent's actions were not in the children's best interests, it may result in the parent losing custody during divorce.

Infidelity – or any other marital misconduct – doesn't affect child support directly. All states have specific formulas for calculating support, and adultery and marital fault don't come into play. However, there's an outside chance that it might affect the custody terms of your divorce, which may impact your support obligation.

An extramarital affair can profoundly affect a marriage, causing a husband or wife to consider divorce after learning ...

Marriages end for many reasons, including adultery, and Ohio allows spouses to use adultery as the reason for their ...

Most people believe that cheating on your spouse is wrong, but whether or not it can get you in legal trouble depends ...