How Do Grandparents Get Custody of Their Grandchildren in South Carolina?

In certain limited circumstances, child custody can be awarded to grandparents. However, obtaining this arrangement in South Carolina is a difficult process, as the parents must first be deemed unfit and either voluntarily or involuntarily relinquish custody. The process begins with the filing of a motion, followed by a court hearing and the presentation of evidence that will lead the court to a decision on whether awarding custody to the grandparents is in the child's best interest. 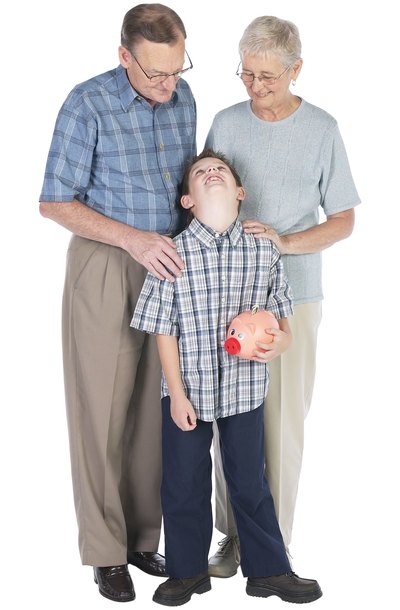 In some cases, the parents may relinquish custody to grandparents. Parents may relinquish custody temporarily, during times of illness or financial distress, and then reclaim custody at a time when they are able to take care of the children. However, if the parents do not voluntarily give up custody, the grandparents must file a petition for custody in family court. The court will schedule a hearing to determine if it is in the best interest of the child to award custody to the grandparents.

In South Carolina, as in all states, the court is primarily concerned with the welfare of the child in making custody determinations. The court makes such decisions on a case-by-case basis, and will consider the specific facts in each situation. Further, the natural parents have "superior rights" to custody of their child over any other person, including grandparents. For this reason, it is quite difficult to convince South Carolina courts that grandparents should be awarded custody in preference to parents. In order to do so, the grandparents must demonstrate that the natural parents are unfit to take care of the child, and the grandparents would be better caretakers. For example, evidence that the parents are drug dealers, or abuse their children, may go to show that the parents are not fit to take care of the child.

In some cases, a grandparent may become the legal guardian of a grandchild by qualifying as a "de facto custodian." In order to do so, you must show clear and convincing evidence that you were the primary caregiver and financial provider for the child. Additionally, if the child is under 3 years old, the child must have lived with you for at least at least six months. For children 3 and older, the time period must be at least one year.

If your grandchildren are currently in foster care, you may be able to have custody transferred to you. In order to do so, you must demonstrate to the court that state care is not necessary and that you can provide a proper home for your grandchildren. The state may complete a home study, where an investigator will visit your home, interview you, and perform background checks on all people who live in your house.

Get a free, confidential bankruptcy evaluation. Learn More
How to Establish a Guardian for the Children When Both Biological Parents Are Divorced

Do I Need an Attorney to Obtain Legal Guardianship of My Minor Grandchild?

Parents are considered the natural guardians of their biological or adopted children. If the parents are unable or ...

Can You Give Up Legal Custody of Your Grandchildren?

One in ten of all American children now live with a grandparent, according to a 2010 Pew Research Center report. If you ...

Custody disputes commonly arise as the result of divorce or paternity proceedings. The Alabama legislature has enacted ...