Is a Handwritten Will Legal in Pennsylvania?

Handwritten wills have a long history in the United States, given that originally all wills were handwritten. However, in the interests of combating fraud and undue influence on testators, the requirements for a will to be declared valid have altered over the years. A handwritten will may be legal in Pennsylvania depending on the individual circumstances. 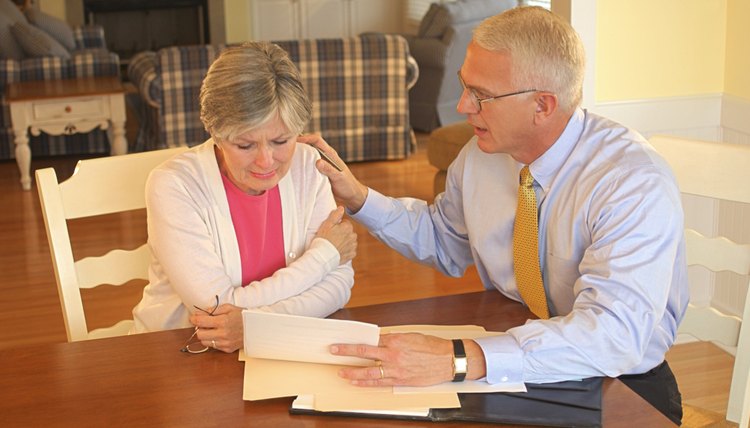 Under Pennsylvania state code section 2502, wills must be “in writing” and signed by the person making the will, known as the testator. The testator must be 18 years of age and of sound mind, which is generally defined as being capable of understanding what he is doing when he prepared and signed the will. The state of Pennsylvania therefore makes no legal distinction between a handwritten will and a typed will.

A standard will signed by the testator does not require witnesses to sign it in Pennsylvania. However, two witnesses are required to appear before the Register of Wills during probate to attest that the signature on the will is valid. Witnesses who have signed the will can instead appear before a notary -- which can take less time.

Protect your loved ones. Start My Estate Plan
What Constitutes a Legal Will in Pennsylvania?

Requirements for a Legal Will in Minnesota

Anyone at least 18 years of age and of sound mind can execute a will in Minnesota. The state does not recognize oral or unwitnessed wills executed in the state, but will consider such wills if validly executed in a different state..

What Is a Legal Will in the State of North Carolina?

Wills in North Carolina can take many forms, depending on the circumstances. However, for each form of will to be declared valid by a North Carolina probate court, the will must conform to the requirements of the North Carolina state code Chapter 31 for the type of will being used.

A holographic will is a will that is written by hand instead of printed or typed. The state of Tennessee generally ...

Is a Notary Needed for a Will to Be Legal in Virginia?

Strictly speaking, a notary is not required for a will to be valid in Virginia. This isn’t to say that having a notary ...