Your failure to pay child support can land you in hot water with a judge, especially with the judge who issued the order. In Massachusetts, a judge has the authority to order you to pay child support, even while your divorce is pending. If you don’t pay as ordered, you can face fines and other punishment. The court may also view your nonpayment as evidence of your parental irresponsibility. 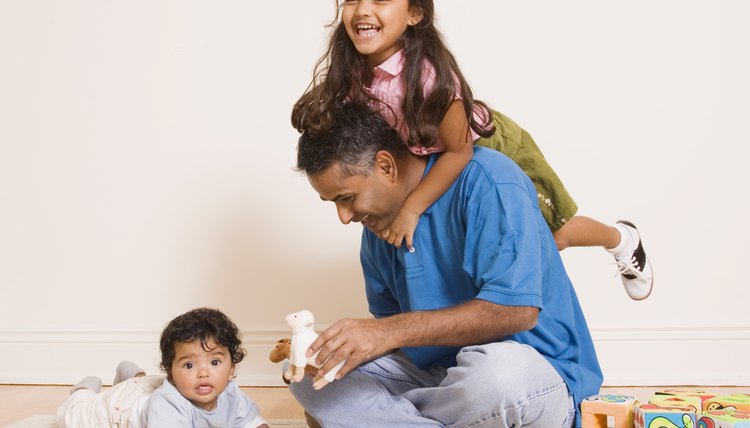 When Massachusetts spouses file for divorce, either spouse can also file for temporary orders to govern the couple’s conduct until the divorce is final; these orders can include temporary custody and temporary child support. Before issuing temporary orders, the court will consider which custody arrangement is in the best interests of your child and what child support amount is proper based on the circumstances of your case. The court will look at the financial statements and completed child support worksheet provided by you and your spouse and any other evidence or arguments each of you give in support of your positions.

When you fail to pay child support as ordered, your failure may indicate to the court that you aren’t committed to fulfilling your parental responsibilities. However, your spouse cannot refuse to let you exercise your visitation rights because you haven’t paid child support as ordered. Child support is not meant as payment for the right to access your child. However, you can be penalized for nonpayment. A judge can find you in contempt, meaning you violated a court order, and fine you or even put you in jail. Your spouse can also request to have the Massachusetts Department of Revenue deduct the child support from your paycheck and send it directly to her. Though nonpayment of child support is not specifically considered as a factor in the court’s custody decision, the court may view your nonpayment negatively; for example, as evidence that you do not value the court’s authority or your child’s needs.

Once the court enters a custody or support order upon divorce, it can only be modified when there has been a material and substantial change in circumstances, such as a significant increase or decrease in your income. You are required to pay the amount of child support established by the order until a new child support order is issued, even while your modification hearing is pending.

Divorce is never easy, but we can help. Learn More
Checklist for Full Custody Hearings in Ohio

If you have been ordered to pay child support, perhaps as part of a divorce, then nonpayment can result in stiff penalties -- including jail time, in some circumstances. However, if you can’t pay your child support, you may have options to adjust the amount. Each state’s laws govern child custody and support in its own state, but all states enforce child support orders.

Virginia law is firm that a child has a right to contact with both parents. If you deny visitation without court approval, and do it often enough, you could lose custody. If circumstances make it unsafe for your child to spend time with her other parent, you can ask the court to issue an order changing your visitation arrangement. However, it's not likely that a judge will deny visitation entirely.

The Power of Attorney for Custody

Granting someone power of attorney to care for your child gives that individual many rights and responsibilities, but ...

When you and your spouse divorce, it's unlikely that your child is going to live with either of you 24/7. The best ...

A father's obligation to pay child support and his parental right to be involved in his child's life are two separate ...