What Happens When the Principal Owner of a Sub S Corp Dies? 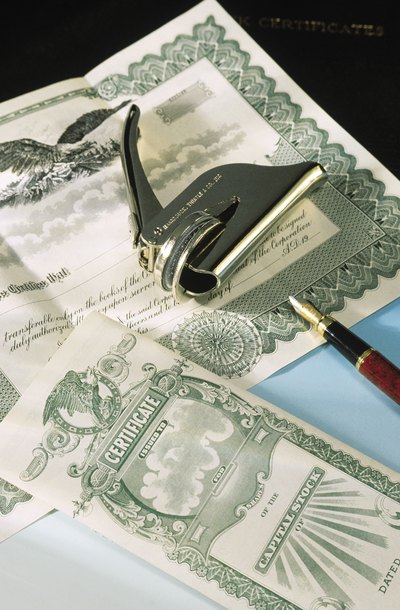 Ready to incorporate your business? Get Started Now
Can Living Trusts Own S Corporation Stock?

A limited liability company (LLC) is a type of company that exhibits characteristics of both partnerships and corporations. Like a corporation, an LLC has a legal existence separate from that of its owners, who are called "members." Like a partnership, though, it avoids the double taxation problem that frequently accompanies corporations. Limited liability, flexibility in tax treatment and simplicity of operation have made the LLC a popular choice for small business start-ups.

What Are the Benefits of a S Corp Vs. an LLC?

Minimizing tax obligations and limiting legal liability are among the most important factors to consider in choosing a ...

A limited liability company, or LLC, is a form of business structure authorized by state law. An LLC is not a business ...

A limited liability company (LLC) is a form of business organization authorized by state statutes to accommodate ...