Does a Husband Become Your Guardian if You Are Underage?

Your state’s laws on marriage, age of majority, and emancipation will likely determine your legal status if you marry while you are a minor. Commonly, certain acts, such as joining the military or marrying, emancipate a minor, which means the minor does not need a guardian. Since state laws differ greatly in this area, you should research your state’s laws or consult with an attorney if you are dealing with this issue. 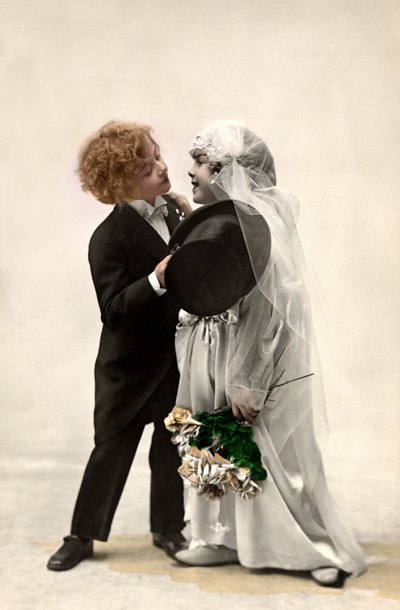 Emancipation is the process whereby a minor is freed from some type of parental control and the parent is relieved of some legal responsibility for the minor. In many jurisdictions, marriage results in emancipation because it transforms the normal parent-child relationship by bringing in a third party, the spouse. Your state’s laws will determine exactly what legal rights are given to an emancipated minor. For example, Maryland law allows a minor to be partially emancipated upon marriage, but the emancipation does not give the minor the right to vote or sign a contract. In contrast, Florida law allows a married minor to have all the legal rights of an adult.

What Are a Father's Custodial Rights Before Custody Hearings?

When a father is married to his child's biological mother, the court presumes he is the child's biological father. Therefore, both spouses possess the right to share legal and physical custody of their biological child prior to divorce proceedings and any custody hearings. Either parent can seek court ordered custody in the form of either a temporary or permanent custody order, depending on the stage of the divorce proceeding.

How Do I Get New a Birth Certificate After a Name Change?

A guardian is a person or organization that undertakes responsibility for the welfare of a person, known as a ward, who is incapable of undertaking responsibility for his own welfare. In Iowa, guardians are appointed and supervised by the Iowa district courts. Guardianship proceedings may be either voluntary or involuntary.

Under typical circumstances, the parents of a minor child have certain financial and physical responsibilities towards ...

In Florida, a marriage may be terminated by divorce or annulment. An annulment is basically a decree that a marriage is ...

Divorce constitutes an end to a marriage, while an annulment deems a marriage never existed. Over time, however, the ...