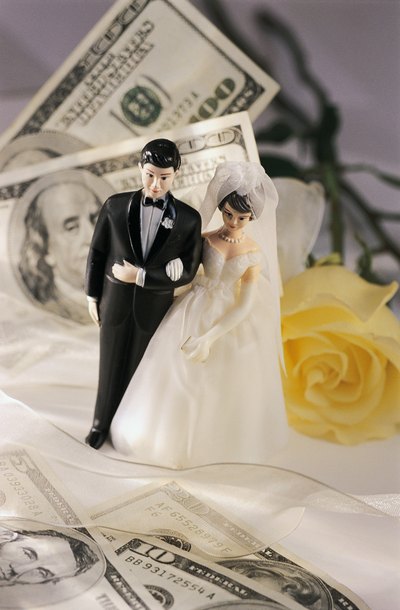 If you and your spouse cannot agree on how to divide your property, your divorce court will do it for you. Connecticut is an “all property equitable division state” rather than a community property state. This means Connecticut courts split marital property between spouses in a manner that is equitable but not necessarily equal. The court does not automatically split property 50-50, though it could if it determines an even split is appropriate in your situation. In fact, the court could award you or your spouse much more than half of your property if your circumstances make such a disproportionate award appropriate.

The court considers several factors before making its division decision. These factors include the length of your marriage and the reasons for your divorce along with both spouses' age, health, sources of income, debts, special needs and future earning capacity. Connecticut courts also consider the contributions each spouse made to the value of the marital assets and whether one spouse worked to put the other through school. For example, the court could award more money to a doctor’s wife because she worked to support the family while he was in school.

Though Connecticut courts can give your spouse a portion of your separate property, including an inheritance, the court could also consider the inheritance to be marital property if you do not keep it separated from other marital property. For example, if you inherit cash and deposit it in a joint bank account and use it to pay family bills, the court may not be able to distinguish between your inheritance and the other money that comes through that account. This is called commingling, and courts usually treat commingled property as marital property. This is also true when separate property has been used to enhance or improve marital property, such as using money you inherit to make improvements to your marital home.

Divorce is never easy, but we can help. Learn More
Can a Wife Take Assets in a Divorce That Were Owned by the Husband Prior to the Marriage in Ohio?

Tennessee law requires an equitable division of property between two parties in a divorce. However, Tennessee law does not consider all property to be divisible in divorce, including an inheritance, depending on how it was used during the marriage.

California is in the minority of states that apply community property principles to allocate equal ownership rights ...

In your divorce, the Kansas court will divide property between you and your spouse according to the Kansas statutes. ...

There are few black-and-white answers when it comes to inherited property in divorce. An inherited asset starts out ...