Is Inherited Property Subject to Division in a Divorce in Washington State?

During a Washington divorce, spouses can agree about how to divide their property and the judge can adopt that agreement in the divorce decree. If spouses cannot agree, the court can divide much of the property acquired during their marriage. Typically, inheritances are not subject to division except under certain circumstances. 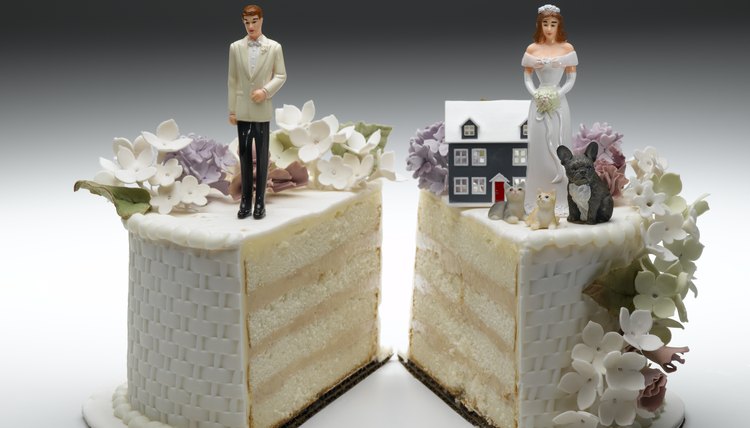 Divorce is never easy, but we can help. Learn More
Is an Inheritance Received During Marriage Subject to Division?

Inheritance is typically viewed as the separate property of the spouse who received it. However, the nature of separate property can change during the course of a marriage if combined with marital assets. When a married person receives an inheritance before, or during, marriage, she has no legal obligation to share it with her spouse.

If you received an inheritance before or during your marriage, you may be trying to keep it from being divided in your divorce. Depending on how you treated the inheritance and its income while you were married, the inheritance itself – and the income from it – may be considered either community property or separate property.

California has the distinction of being one of America's few community property states. Under California law, if you’re ...

What Is California Community Property in a Divorce?

California is a “community property” state, which means that property acquired during a marriage by California spouses ...

What Happens to Assets in a Divorce in Wisconsin?

When a couple divorces, their marital assets must be divided between them. Wisconsin is one of nine community property ...