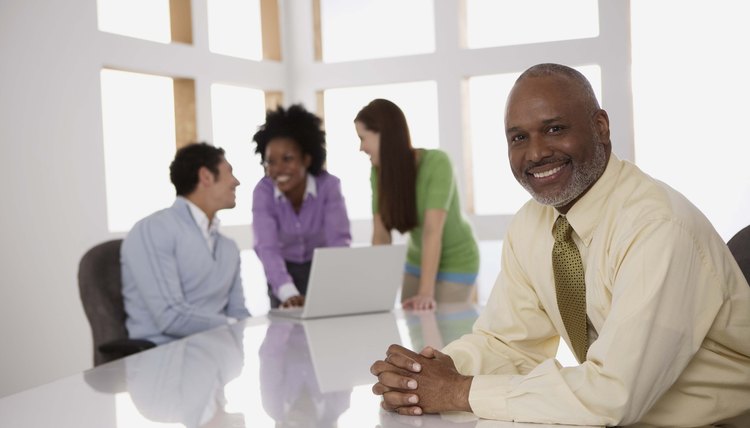 The federal Fair Labor Standards Acts, or the FLSA, governs minimum wage, employee hours, overtime pay and exempt classification criteria. The Wage and Hour Division of the U.S. Department of Labor enforces the FLSA regulations and has jurisdiction over most private-sector and public-sector employers. The federal Labor Department also has the right to investigate wage claims by compelling the production of employer payroll and wage documents, and interviewing witnesses to determine whether the employer complies with the FLSA laws.

Many state laws mirror the federal FLSA laws concerning wage and hour issues, as well as exempt and non-exempt classification criteria. This prevents potential conflict between the state and federal guidelines and eliminates the possibility of misinterpretation when employers have to choose between federal or state regulations. The state can determine whether its own labor department or the federal Labor Department investigates wage claims.

Exempt employees must receive a salary of at least $455 per week under the FLSA. Likewise, some states have higher minimum salary thresholds. In Connecticut, for example, the minimum salary for exempt workers is $475 per week, as of September 2011. When the state threshold is higher than the federal law, the employer is obligated to pay a higher wage. For exempt employees, the first test to determine exempt status is the salary test. If an employee meets the salary test, the job duties and responsibilities are scrutinized to determine whether they are meet the standards for exempt classification.

The FLSA mandates the criteria for exempt classification. The categories for exempt workers are administrative, executive, professional, and, in some cases, outside sales and computer-related occupations. All of the exempt classification criteria require that exempt employees exercise independent judgment in the performance of the majority of their job duties. Exempt employees also are considered employees responsible for managing business operations, supervising employees or working in a capacity where they determine the organization's strategy. The exempt criteria for executive employees, for instance, apply to workers who own at least 20 percent of the company, and highly compensated employees — with annual salaries of more than $100,000 — are automatically considered exempt under the FLSA.

Ready to start your LLC? Start an LLC Online Now
Legal Obligations for Hiring an Executive Director of a Nonprofit

How to Start a Nonprofit Group for a Class Reunion

Provided the Internal Revenue Service guidelines for exempt status are met, individuals that choose to organize around a shared social interest may operate as exempt social clubs. This IRS designation is available for people who share a particular purpose, so long as the organization is supported by member fees and dues. In addition, some contact among members is required, and no club may discriminate against certain protected classes.

Section 501(c)(5) of the Internal Revenue Code provides a tax exemption for labor, agricultural and horticultural organizations. This exemption is awarded to organizations whose primary purpose is to improve the conditions of those engaged in labor, agriculture or horticulture, or improve the products or efficiency in these areas. In order to be recognized by the IRS as a 501(c)(5), the organization must take a number of steps to demonstrate its exempt purpose.

Many charities pursue 501(c)(3) status because it allows organizations to avoid certain taxes and accept tax-deductible ...

Can LLC Members Take a Salary?

Most state laws and federal tax regulations generally view an LLC member as an investor rather than an employee. This ...

How Much Do Patent Attorneys Make?

Patent lawyers work with clients applying for patents and assist them in the patent application process. Patent law ...

A C corporation is a type of business organization that is a separate legal entity from its owners, or shareholders. ...