What Is the Law Regarding Multiple Wage Garnishments in Illinois?

When an Illinois debtor has not repaid a debt, the creditor may seek a judgment from an Illinois court ordering that the debt be paid. Judgment creditors may legally seize a portion of an employee's paycheck to satisfy the debt. This process, known as "garnishment," is governed by state and federal law. In Illinois, state law restricts the process for more than one judgment creditor to garnish an employee's paycheck. 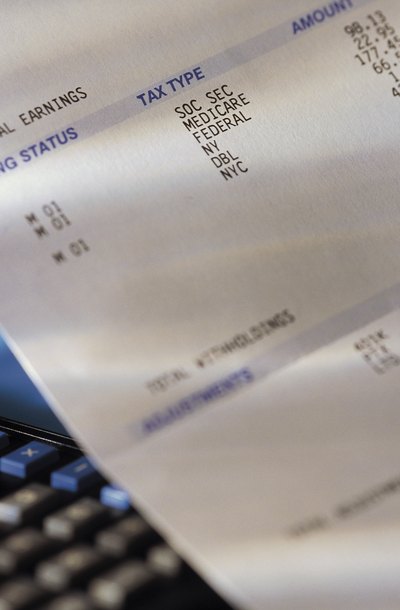 Limitations on Maximum Amount of Garnishment

Illinois state law protects debtors against termination by an employer for one debt, a protection that is also afforded under federal law by Title III of the Consumer Credit Protection Act. Neither Illinois state law nor federal law offers protection against termination for more than one debt; however, there's no requirement that an employer terminate an employee for more than one debt. An employer is free to maintain the employment relationship with the debtor.

What Happens if You Breach an LLC Operating Agreement in California?

Unlike a corporation, which must have a board of directors, the members of an LLC are free to determine how an LLC will be structured and operated through executing an operating agreement. In California, an LLC member who breaches an LLC operating agreement is liable to the LLC for any economic consequences resulting from the breach.

When you cannot pay your debts, some of your creditors may seek to garnish your wages, receiving a portion of your paycheck before you get it. Though Colorado has not created its own garnishment limitations, federal law places some limits on what your creditors can do. Additionally, bankruptcy can discharge some of your debts and stop the garnishments.

The state of South Carolina enforces wage garnishment laws that are among the most restrictive in the nation. A private ...

In a Chapter 13 bankruptcy, a debtor agrees to make monthly payments to a court-appointed trustee. The payments, which ...

The Effects of Chapter 13 on Wage Garnishment

You may be considering filing for bankruptcy if your indebtedness is so severe that your wages are being garnished by ...

Veterans injured in the service of their country are afforded financial assistance and protection by the federal ...