Legal Capacity to Execute a Will

Someone who suffers from Alzheimer’s disease might be perfectly lucid at one moment and wandering the neighborhood with no memory of where she lives the next. According to the American Bar Association, probate law nevertheless presumes that everyone has the mental capacity to sign his will at the time he does it. This means that if you contest a will because you think your loved one did not have the mental capacity to sign it, you have the burden of proving to the court that its legal presumption is wrong. 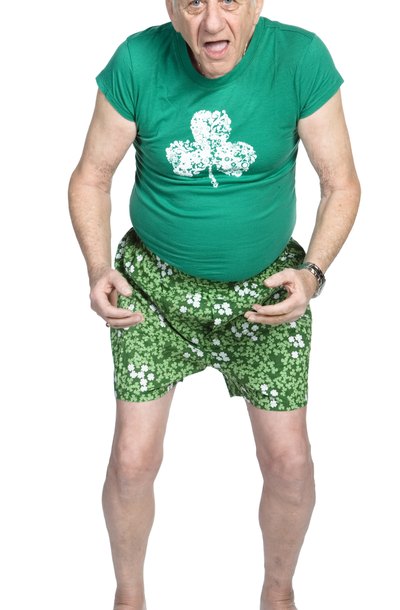 Most states have three-pronged criteria to measure legal capacity in regard to wills. According to the New York Court of Appeals, a testator must only generally understand what she owns and her relationship with the person she is giving each asset to. She must also be able to grasp the connection between her beneficiary and the asset, and the fact that she is transferring ownership to him when she dies.

According to Dutcher and Zatkowsky, a testator needs only one lucid interval when signing his will for the will to be valid. He does not have to have any recollection of signing the will the next day. The American Psychological Association puts the onus on attorneys, suggesting that they watch for “red flags” such as memory lapses or problems communicating during the signing process and stop the process if necessary. But this doesn’t offer recourse for heirs years after the testator’s death.

The American Bar Association indicates that because there is such a range of intellectual capacity between individuals to begin with, it is virtually impossible for the law to give a specific definition of legal competency or to draw an immutable line beyond which someone lacks capacity. If you find yourself in the position of having to prove that a loved one did not have legal capacity at the time he made his will, the University of Oklahoma College of Law indicates that “unnatural disposition” sometimes sways the courts — glaring instances where the testator might give his entire estate to a church in another country that he never visited, for instance. Other standards include creating an inference that the testator wasn’t lucid at the time of the signing by proving he was rarely aware, such as if he were a chronic alcoholic and usually intoxicated, or if he suffered from dementia that was diagnosed years before his will was made and which could have been expected to progress.

Protect your loved ones. Start My Estate Plan
Can You Contest a Will When the Testator Was Medicated?

A self-made will is legal if it meets your state's requirements for wills. All states have requirements that include having at least two witnesses and signing your will yourself. Some states allow you to notarize your will to make it "self-proving," which moves it through probate faster. However, as of December 2010, only Louisiana requires a will to be notarized.

What Constitutes Mental Cruelty in a Divorce?

In 2010, New York became the 50th state to adopt a no-fault divorce law, which generally eliminates the need to use fault grounds such as mental cruelty, adultery or abandonment in order to get a divorce. But some states, such as Illinois, make it a little more difficult to meet the residency requirement for a divorce. As a result, rather than wait until residency is established, some spouses file for a divorce on grounds of mental cruelty, which has shorter residency requirements. Or they file on grounds of both irreconcilable differences, the no-fault standard, and mental cruelty.

How to Contest a Will Proving Incompetence

The laws in most states presume that anyone who writes a will is mentally competent to do so -- unless or until someone ...

An objection that a decedent was suffering from Alzheimer’s disease and was mentally incompetent when she made her will ...

Overturning a prenuptial agreement can be a little like pushing a boulder up a mountain with your shoulder. It’s ...