Who Legally Owns a Corporation? 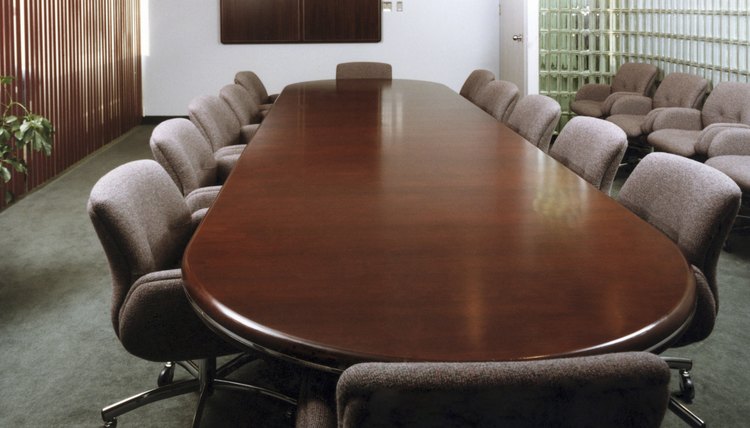 Corporations are comprised of many different groups of people, including employees, directors, shareholders and executives. Despite the varying parties with different interests in the corporation, corporations are viewed as their own distinct entity. Corporations have some rights similar to those of people, including the right to make political contributions, the right to enforce contracts, and the right to buy and sell property. Because corporations have so many distinct rights it could be argued that they aren't legally owned by any individual: They comprise many individuals operating under a common agreement.

Ready to incorporate your business? Get Started Now
The Right to Sue a Board Director

Can an S-Corp Own an LLC?

An S corp may own up to 100 percent of an LLC, or limited liability company. While all but single-member LLCs cannot be shareholders in S corporations, the reverse -- an S corporation owning an LLC -- is legal. The similarity of tax treatment for S corps and LLCs eliminates most of the common concerns about IRS issues. Both structures "pass through" profits and losses to their owners for personal income tax submission.

How Can a Person That Owns a Corporation Get Sued for Fraud?

Can a Corporation Be a Partner in a Partnership?

Corporations share many abilities possessed by individuals, including the ability to enter into a partnership. ...

The Disadvantages of Corporate Governance

Corporate governance is one of the law's most intensely regulated fields. This is because corporations are privately ...

Can I Have Many Businesses Under My Corporation?

A corporation is an independent legal entity that is formed under state law. It has an existence that is separate from ...

Does a Corporation Really Need a Board of Directors?

A corporation's structure is more complex than a sole proprietorship or partnership, but it offers protection to its ...