How Long is a Power of Attorney Valid? 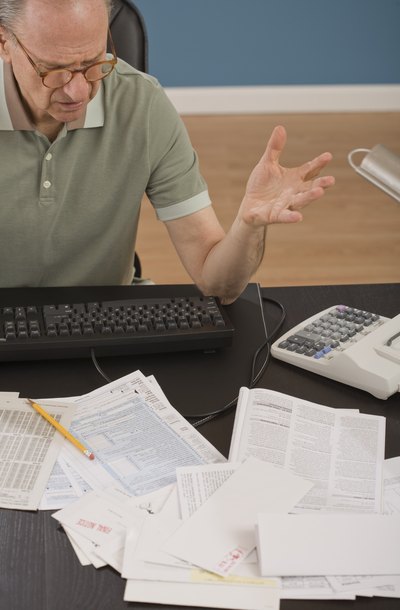 Ready to appoint a power of attorney? Get Started Now
Definition of Limited Power of Attorney

Does a Will Override a Warranty Deed?

Wills and warranty deeds are two methods of transferring real estate. Wills transfer the probate property of a decedent to specific individuals identified in the document. A warranty deed transfers property from a seller to a buyer while both parties are still alive. While it may appear that these documents do not influence each other given when each is executed, several sets of circumstances exist in which one can influence the other.

Maryland law regards wills and powers of attorney as separate documents. In addition, each document creates separates rights and responsibilities for different parties. However, both documents create a mechanism for one person to legally act on behalf of another. In addition, both documents have specific provisions under Maryland law that they must meet to be valid. Finally, wills and powers of attorney in Maryland each have specific legal methods to be revoked.

Can Two People Have the Power of Attorney for the Same Person?

When making a power of attorney, a principal may name two trusted friends or family members as her attorneys-in-fact, ...

A power of attorney authorizes another person, referred to as your attorney-in-fact, to act for you, the principal, ...

Does Power of Attorney Override a Will?

A power of attorney may terminate in a number of ways--upon a stated expiration date, when revoked by the principal who ...

Is Power of Attorney Valid After Death?

If you wish to give another person the authority to make important decisions and act on your behalf, you may draw up a ...