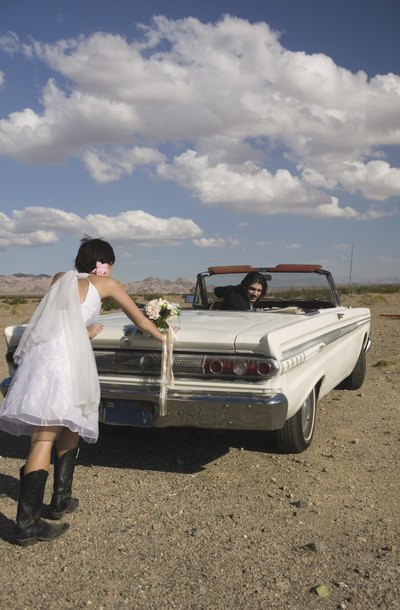 Depending on the circumstances of the marriage, a marriage that took place in Louisiana may be declared null and void. The state law distinguishes between a marriage that is "absolutely null" from one that is "relatively null." Certain situations create an absolutely null marriage, meaning that neither spouse is required to take additional steps to void the marriage. For a relatively null marriage, the couple has the option to either void the marriage or confirm it, and the annulment will not take effect without help from the court.

Absolutely null marriages are automatically void, meaning that legally the marriage is treated as if it never existed. The couple may proceed as if they were never married, even without petitioning the court. The circumstances that lead to an absolutely null marriage include marriages that were formed without a ceremony, marriages between same sex partners and situations where one spouse was already married. If one person stood in for one of the spouses during the ceremony, known as procuration, the marriage is null and void. The state also prohibits marriages between family members, such as brother and sister, uncle and niece, etc. Although a judicial declaration is not necessary to void absolutely null marriages, a couple may still request the declaration to have it on public record.

In some cases, the couple from a null marriage may still request the same relief as couples undergoing a traditional divorce, such as child support and property division. However, the court will rule in favor of the spouse who reasonably and in good faith believed the marriage was a valid and legal one. In cases of null marriages between people of the same sex, Louisiana law does not allow the couple to pursue any relief that is usually awarded to divorcing couples.

Divorce is never easy, but we can help. Learn More
How to Get an Annulment in New York

An annulment is an alternative to divorce and available in very limited circumstances. In Maryland, the grounds for ...

What Is the Process for an Annulment in the State of New Hampshire?

Couples who choose to end their marriages do so for a number of reasons. In Illinois, as in other states, spouses have ...

North Carolina, like most states, allows parties to obtain an annulment rather than a divorce. Qualifying for an ...