Louisiana Regulations for Power of Attorney

If you are about to embark on a round-the-world trip or need to go into the hospital for an extended period of time, you may consider signing a power of attorney. This document allows another person to look after your affairs while you are absent or indisposed. In Louisiana, a power of attorney is also known as a mandate or Contract of Mandate. The Louisiana Civil Code sets out the regulations governing mandates in the state. 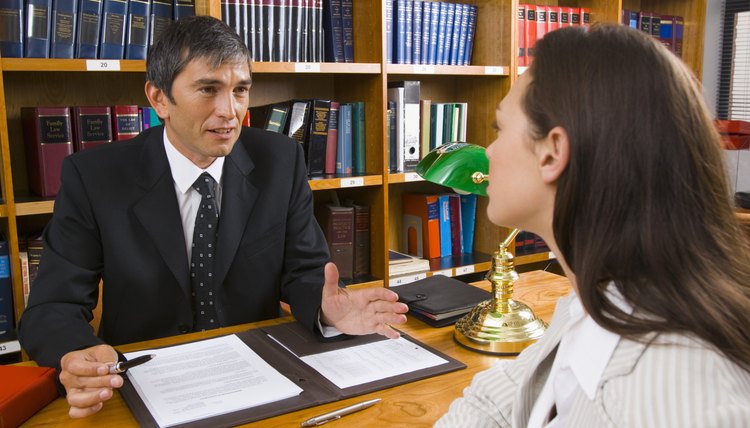 Article 2989 of the Louisiana Civil Code defines a mandate as a contract where an individual, known as the principal, confers authority on another individual, known as the mandatory, to transact his affairs. The law does not require a mandate to be in a specific statutory form. You can sign a general mandate, authorizing the principal to deal with all of your affairs, or limit the mandate to specific matters such as selling a car or completing a tax return.

Louisiana law requires that a person be mentally competent at the time of signing a mandate. Most mandates also specify a date or event when the power will expire. If no date or event is stated, Article 3024 of the Louisiana Civil Code provides that the mandate will terminate upon the death of either the principal or the mandatory. In some states, powers of attorney are no longer valid if the principal becomes incapacitated, for example by mental illness. This is not the case in Louisiana: Article 3026 provides that in these circumstances the mandate will continue unless it expressly states otherwise.

According to Article 2994 of the Civil Code, a principal may confer general authority upon the mandatory to carry out all acts appropriate under the circumstances. However, to protect the principal, Article 2997 provides that he must give express authority to the mandatory to carry out certain specific acts. These acts include entering into loan contracts, accepting or renouncing a succession or making a donation.

A springing, or conditional, power of attorney does not come into force until either a particular date or the occurrence of a specified event, such as the disability of the principal. This document is known in Louisiana as a “conditional procuration.” Article 3890 of the Louisiana Revised Statutes requires that the principal’s disability should be certified by two licensed physicians.

Ready to appoint a power of attorney? Get Started Now
Do You Need to Have a Power of Attorney Notarized for the State of Texas?

Types of Power of Attorney for Elderly Family Members

How to Get Power of Attorney in Michigan

Power of Attorney in AZ

Occasionally, an individual might want to authorize another person to act on his behalf, sometimes out of convenience, ...

How to Obtain Power of Attorney in Indiana

A power of attorney is a powerful legal device that allows a person, known as the principal, to delegate the power to ...

A power of attorney is a legal document that allows you to appoint someone to act on your behalf if you become ...

A power of attorney (POA) legally assigns authority to an agent to act on your behalf in matters that you specify ...