In Maryland, spouses beginning the divorce process can voluntarily enter into a separation agreement. In addition to describing how the spouses will handle the divorce process and its costs, the agreement can also set forth rules for more permanent arrangements, such as child support. A court may use the spouses' intentions, as set forth in the agreement, to craft the final divorce decree. 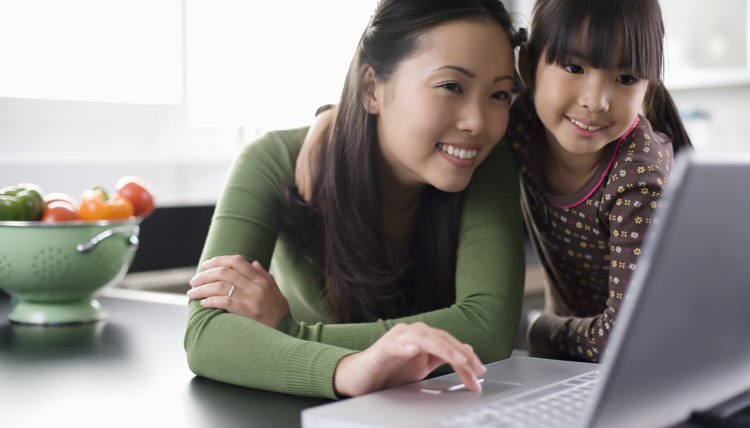 Maryland recognizes both fault-based divorce, where one or both spouses' behavior is to blame for the failure of the marriage, and no-fault divorce, where one or both spouses claim that the marriage is beyond repair. But no matter which grounds the divorce is based upon, spouses who agree may choose to enter into a voluntary separation agreement. Spouses seeking a no-fault divorce will need to wait for one year before the divorce becomes finalized. The separation agreement establishes ground rules for this one-year period (who will pay for attorney costs, how the children's time will be shared, etc.) as well as the spouses' intentions regarding division of their marital property, child custody and support, alimony and other divorce-related matters. The agreement is basically a rule book for how the spouses will behave and interact until the court makes an actual decree that legally defines that relationship. If the court approves of the separation agreement, it can eventually incorporate the terms into the actual divorce decree.

While the court will calculate child support, two parents can also calculate their respective child support amounts themselves using the Income Shares model. The totals they come up with can then be incorporated into the separation agreement. But a Maryland court, deciding on child support, is supposed to consider the good of the children before all other considerations. Therefore, the court doesn't have to accept the parents' calculations. In fact, if the parents' child support totals differ from those that the normal Income Shares model would produce, the court has the right to leave the parents' totals out of the final divorce decree. Parents may try to convince the court to accept their calculations anyway, but they will need to prove that the deviation serves the children's best interests.

In Maryland, even if the court doesn't incorporate some or all of the separation agreement into the divorce decree, the separation agreement is a valid contract on its own as soon as the parties sign. Unless the contract contains a time limit, it remains a valid, separate contract even after the divorce becomes final. Should either spouse fail to abide by the agreement, the other spouse may ask the court to enforce the contract. But if the court does incorporate the agreement's child support terms into the final divorce decree, there is an additional level of enforcement: A spouse who fails to pay required child support may face contempt of court charges and other penalties.

Divorce is never easy, but we can help. Learn More
Amount of Child Support in Mississippi

Child support payments are a ubiquitous feature of divorce decrees for parents of minor children. Non-custodial parents often wonder what they're paying for when they write a check for child support each month. The primary purpose of child support is not to equalize the income of the two former spouses, but rather to provide the children with the same level of economic support they would have had if their parents had remained together.

Both parents are financially responsible for their children under the law. This obligation doesn't go away simply ...

What Is the Maximum Amount of Child Support in Maryland?

A divorce does not end a parent's duty to financially support his children. In Maryland, child support is calculated ...

When you file for divorce with children in New Jersey, the court determines child custody, parenting time and ...

Legal separation is a judicial proceeding in which the parties seek court approval of their written separation ...